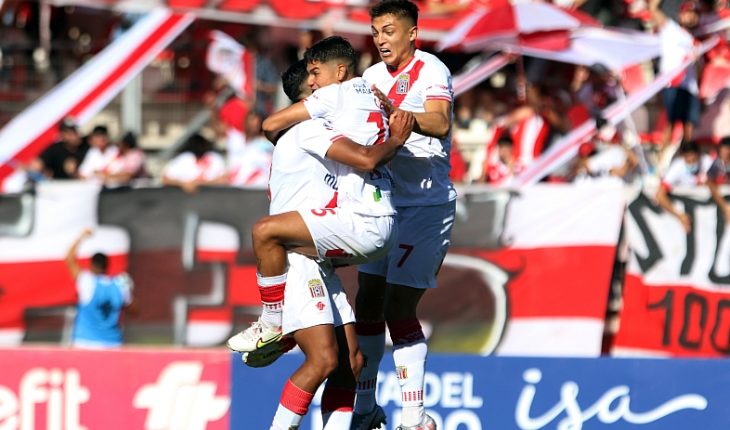 Universidad de Chile was this Sunday in the promotion zone with only one date left for the end of the 2021 National Championship, after the victory of Deportes La Serena by 2-1 in their visit to Unión La Calera and the draw of Curicó Unido at home to a goal against Palestino.With today’s results, the blue box remained in the fifteenth place of the table with 36 units, for now playing the promotion with the winner of the liguilla of the Primera B.Even, the team that Cristián Romero directs interim could lose the category in the last date if it falls to Unión La Calera in Rancagua and if Huachipato (34) surpasses Deportes Melipilla in Talcahuano.The ‘garnets’ added three golden points on this day in their expedition to the ‘Nicolás Chahuán’ Stadium. With the win they were stationed in tenth place with 38 points, out of all danger of direct relegation. The Northerners were left with the spoils against the ‘cementeros’ with an Olympic goal from Leonardo Valencia, at 45 + 1 ‘, and Richard Paredes, at 54 ‘. The local discounted in the 57th minute through the Argentine attacker Sebastián ‘Sacha’ Sáez. With the setback, the Caleranos remained in fourth place with 51 units, in the Copa Sudamericana zone, and could reach the Libertadores if it surpasses the ‘U’ in Rancagua and that Audax (53) loses at home to Curicó Unido.Meanwhile, Curicó Unido and Palestino distributed points in La Granja in a result that complicates the ‘albirrojos’. With equality, the ‘albirrojos’ of Maule stayed in the 14th round with 36 points and hopes to add on the final day so as not to lose the category or play the promotion. The ‘Arabs’, meanwhile, remained in eighth place with 41 points and in the 34th round they must beat Ñublense in La Cisterna to see if they can fasten a ticket for the Copa Sudamericana 2022.Adrián Sánchez opened the account for the owner of the house at 8 minutes and Cristián Suárez tied for the colonia at 66′. Of infarction will be the dispute to avoid relegation and promotion in the last date, with six teams fighting to get out of all danger. 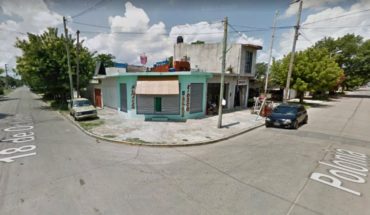 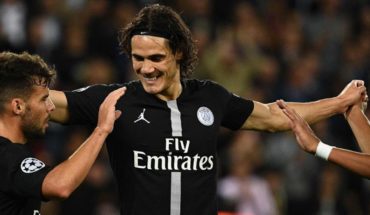 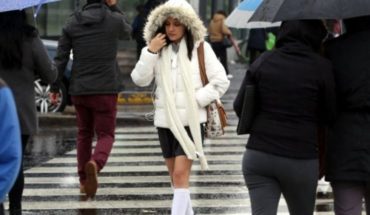 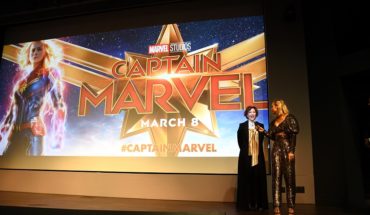