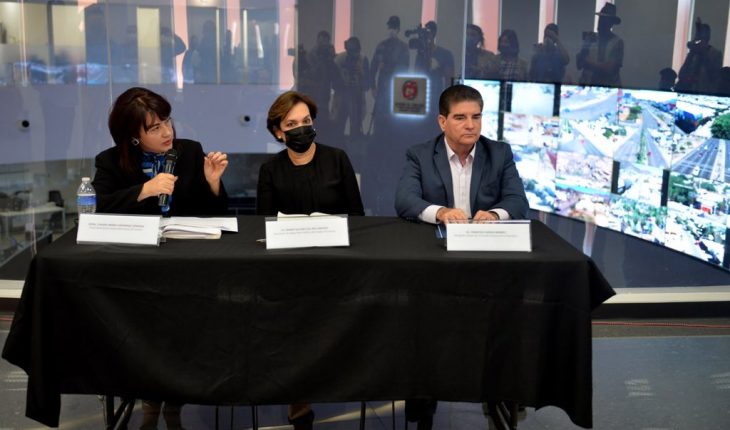 The delegate in Sonora of the Attorney General’s Office (FGR), Francisco Sergio Méndez, indicated that during the investigations that are being carried out to find those responsible for the armed attack of last Thursday, November 25, searches were carried out where 11 people were arrested for possession of drugs, which are being interrogated.
The state attorney general, Claudia Indira Contreras Córdova, also indicated that the hitman killed by the security forces who were at the scene was identified. He said this is a 49-year-old who was a window cleaner and suffered from addiction problems.
“The person was recruited and obviously manipulated by a criminal group to perform the cowardly act,” the statement said.

It wasn’t against the collective.
The secretary of Public Security of the state, María Dolores del Río Sánchez, assured that the aggression that left three victims, including Lucero Marisol, 18, was not against the feminist collective.

And it is that the young woman was part of the contingent that demonstrated in front of the Municipal Palace, within the framework of the International Day for the Elimination of Violence against Women.

#JusticiaParaMarisol | Marisol Cuadras, 18, was a young activist with the collective Feministas del Mar in #Guaymas, Sonora.
The violence that is experienced in our state continues to take away daughters, sisters, friends, women.
Marisol, your flame will never go out! pic.twitter.com/ICLK7WgLb5
— Tendedero Agresores Sonora (@SonoraTendedero) November 26, 2021

In addition, Contreras Córdova revealed that until Sunday evidence was collected that allows us to affirm that “it was definitely not a direct attack on the feminist demonstration.”
Learn: Young activist and two others killed in attack on Municipal Palace of Guaymas, Sonora
Del Río Sánchez added that as instructions from the governor, Alfonso Durazo, it seeks to conclude the investigations and return the tranquility and confidence of citizens. She also pointed out that the Sonoran Institute of Women will generate the conditions of attention to young women who require it.
He added that he is already in contact with the young Geovana, who was injured in the events, as well as with her family to provide the necessary accompaniment.
“The governor has asked us for total transparency in the information, and that we be communicating as often as the advances that we have allow,” he said.

We categorically condemn the violent events in Guaymas. Our condolences to the families of the deceased.
Authorities from all three levels of government are at the scene, supporting investigations to bring those responsible to justice.
— Alfonso Durazo (@AlfonsoDurazo) November 26, 2021 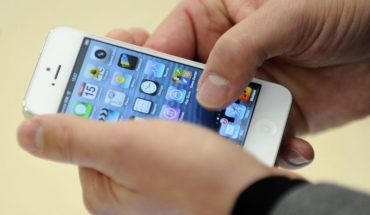 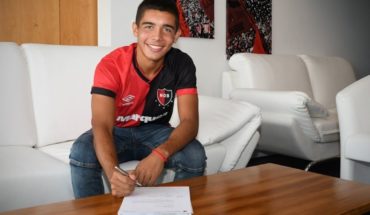 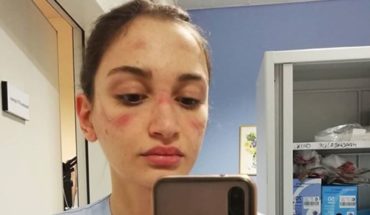