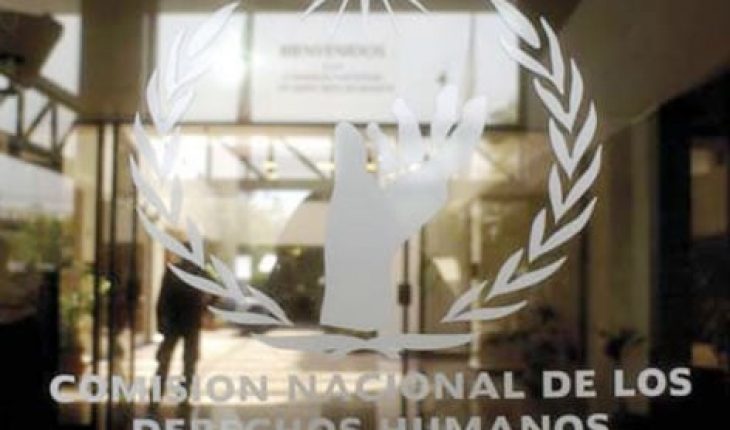 When Clara Tapia met Jorge Iniestra, he was just Jorge. A kind, understanding, caring, and attentive man. She did not imagine even in her worst nightmares that, years later, that same man who called her with sweetness ‘ñoña’ would become the ‘Monster of Iztapalapa’.
Clara did not imagine that Jorge, sentenced to 241 years in prison, would become her aggressor and jailer; that he would charge him ‘dues’ in exchange for giving him information about his daughters; some young women of 12 and 15 years old whom he kidnapped, alienated, and locked in a house where he raped and assaulted them, until in one of the beatings he murdered one of them and one of the five babies he had with the sisters.
Nor did she imagine that she herself would be presented and exhibited before the media as the accomplice of the ‘monster’. And that he would spend three years in prison, due in large part to the idea that Virginia Cruz Domínguez, a psychology expert from the then Attorney General’s Office of Mexico City, decreed in an opinion that Clara, in essence, was a bad mother; a woman who “had to improve her maternal role” as a caregiver, because she would not have done enough to protect her daughters and her teenage son, who also suffered the beatings, humiliations and labor exploitation at the hands of Jorge, ignoring that Clara was another victim subjected to extreme physical and psychological abuse for years.

And even less did she imagine that after proving her innocence and being acquitted after a long and tortuous judicial process, in which two other expert in psychology rejected the opinion of the official of the Attorney General’s Office, she would again feel aggrieved when she learned that the same expert for which she was unjustly imprisoned for years, not only was she not sanctioned, but in August of this year she was hired precisely by the highest body defending rights in the country: the National Human Rights Commission (CNDH).
According to the CNDH’s transparency portal, Virginia Cruz Domínguez is the “general coordinator” of experts. A position he reached despite the fact that his actions were pointed out by the capital’s Human Rights Commission, which in 2016 issued a recommendation to the city’s Attorney General’s Office for human rights violations of Clara Tapia, which the institution accepted in its entirety being obliged to offer a public apology and to investigate the officials who violated his rights.
See also: CNDH visitor investigated for consenting to torture inmates of Durango prison 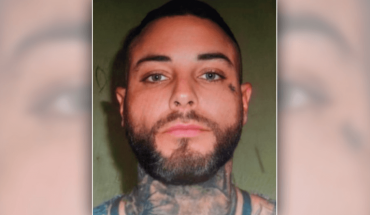 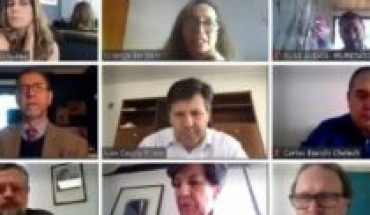