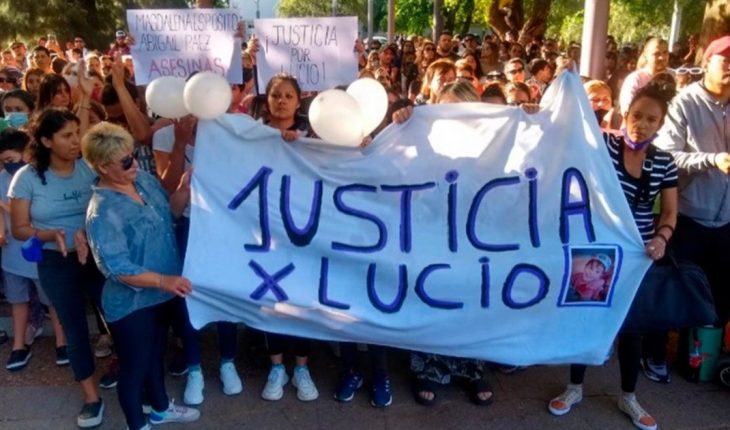 During the afternoon of last Sunday, a crowd mobilized in the Pampas city of General Pico to ask for justice for Lucio Dupuy, the 5-year-old boy killed on Friday in Santa Rosa.La people summoned in Plaza San Martín accompanied the father of the child Christian, Uncle Maximiliano and the grandparents, Ramón Dupuy and Silvia Gómez, while in the capital of La Pampa there were also marches demanding justice.

As reported, the march in General Pico lasted about an hour and, at the end, Christian thanked the accompaniment between tears: “This gives us strength although there are no words of comfort. The broken soul will remain for the rest of our lives. We ask nothing more that justice be done and that those who have to pay pay pay.” No one gives it back to my son. Let them rot in jail. I’m not going to rest until they have what everyone who didn’t take charge deserves,” he said, speaking about Lucio’s mother, Magdalena Espósito Valiente (24), and his girlfriend, Abigail Páez (27), who are in detention. According to La Arena, the demonstrators who marched in Santa Rosa then went to the 6th Police Station of La Pampa, where one of the women accused in the case is detained. Once they arrived, some people approached the area where the cells are located and broke a glass to the stones.

The 6th Police Station was graffitied by some of the demonstrators who showed up at it to demand justice. Photo: El Diario de La Pampa.

After the riots generated among the demonstrators who did not agree with the action, a police mobile arrived at the place and suffered the breakage of its windows, while another vehicle was set on fire. The front of the police station was painted with graffiti that read “murderer”, “corrupt police” and “government protective of murderer”. Currently, the case was in charge of the prosecutor Verónica Ferrero, in conjunction with the Functional Unit of Gender, Gender, Childhood and Adolescence of La Pampa and, in it, Magdalena Espósito Valiente and her girlfriend, Abigail Páez, are incriminated for having murdered their son Lucio, who died of internal bleeding, caused as a result of the aggressions and bruises. 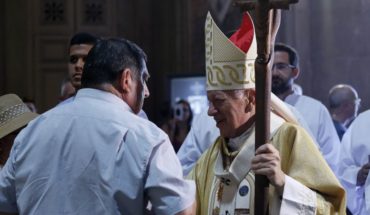 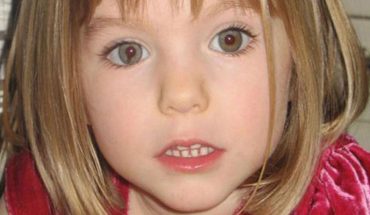