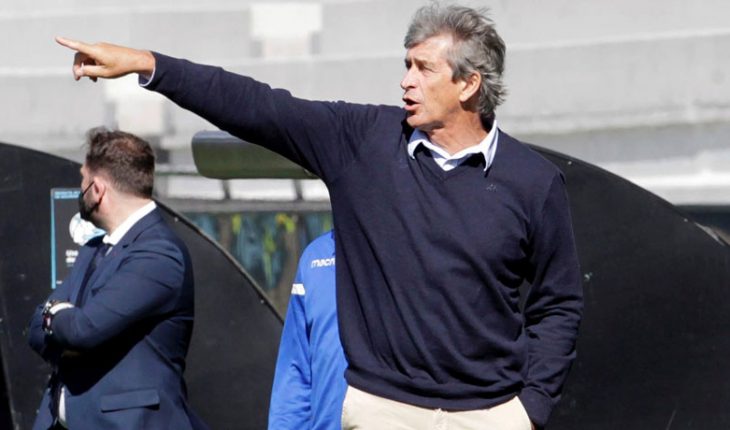 In a dialogue with 24 horas de TVN, the Chilean coach of the Spanish Betis, Manuel Pellegrini, referred to the political situation in the country, in the face of the second round of the presidential elections. I don’t feel at all alien, first because I have my family in Chile, my children living there. It is still my country and I have always felt linked. I didn’t want to walk away,” the coach said. Pellegrini said that the situation in the country is “worrying” and said that “I have a very clear idea of what the country is and there is a very important political responsibility on both sides. Hopefully it will be fixed as soon as possible (and that there will be) respect for the institutions and for everyone.” The national dt said of the people who demonstrated in October 2019, that “those people still do not feel interpreted by a political sector that guarantees that security, that tranquility, that normality … so much has happened in the country, different collusions. I believe that people want tranquility, they want peace and they want the country to continue developing as it did a while ago, which gradually deteriorated to end in this almost chaos.” On both sides they wanted to take credit for the representation of these people. I believe that these people, as they change so much from a constituent assembly vote to today’s vote, still do not feel interpreted by a political sector,” said Pellegrini”I think that majority is the one that has to look for precisely what the best solution is,” he added. 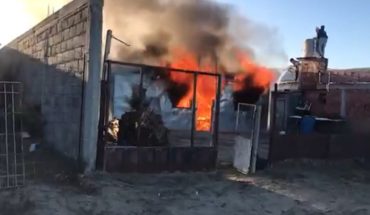 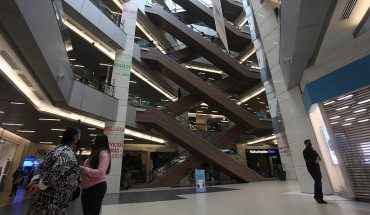 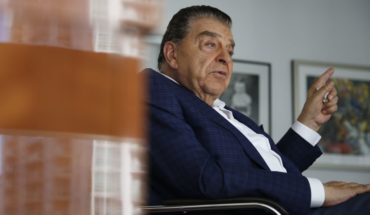 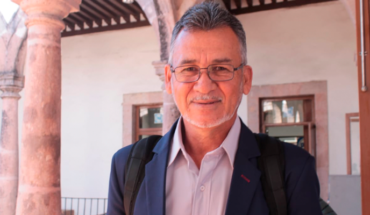