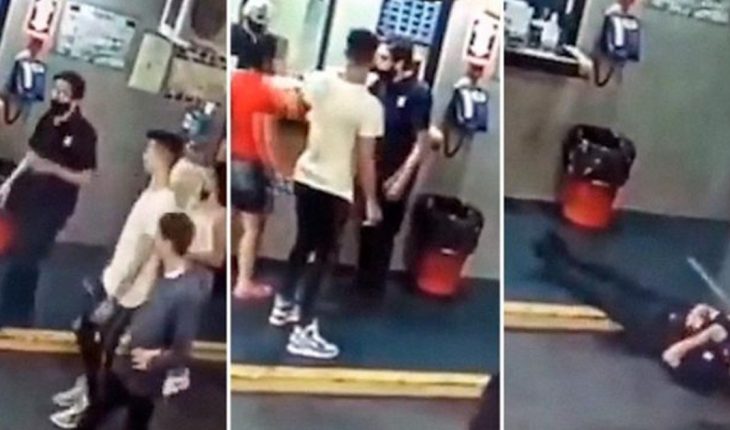 This was announced through a statement accessed by NA, after the particular moment that was lived on Saturday night, when everything was ready in the prosecutor’s office for the aggressor to surrender and be transferred to the Inchausti Juvenile Detention Center, but the mother decided to refuse that issue and take him away in a van. ” As a professional I am obliged to communicate that both in this case and in all those that I have to intervene, my position has always been the presentation to law and submission to Justice. Before the arrest warrant, different criteria were exposed with the family of the minor, being my legal advice to present oneself to law. Therefore, the decision was left in the hands of the parents, which marks my continuity in the case, “said the lawyer.
“If they do not present him before the Justice I can not continue,” Pereyra warned in statements to Noticias Argentinas.Last Friday the criminal prosecutor and contraventional of the juvenile jurisdiction Mauro Tereszko requested his arrest before Judge Carla Cavallieri.Tereszko considered that the minor could have committed the crime of very serious injuries and even possible attempted homicide. On Friday, November 19, the teenager hit and knocked unconscious the beachman Arturo López, 66, because he allegedly found the car scratched, after which the employee had to be hospitalized, with a clot in his head. At first, members of the young man’s family had indicated that he had been brought before the justice system hours after the fact, which had not really happened.” The assailant’s father said he had come forward, but he didn’t. It is a lie that he declared, he never showed up and now he is a fugitive,” said Miryam Luna, a lawyer for López’s family.
According to the doctor, the man “evolves satisfactorily”, but it is necessary to “evaluate the day to day” his state of health. In the morning of today (for Saturday) we have had a favorable neurological evolution, we have seen it with eye opening, in addition to that articulates the word well. It is already showing signs of positive evolution in terms of speech symptoms,” explained the professional, who added that “the state of consciousness is still unstable and that is part of what is expected in these pictures.” Vega also said that the man continues with serious injuries and cannot be considered an out-of-risk patient. 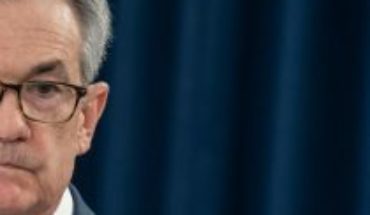 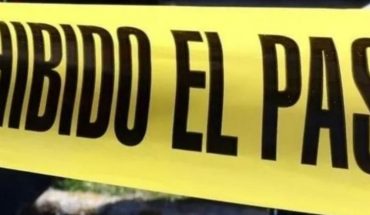 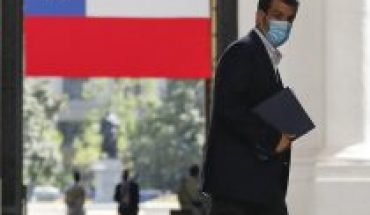 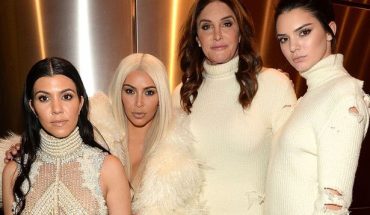