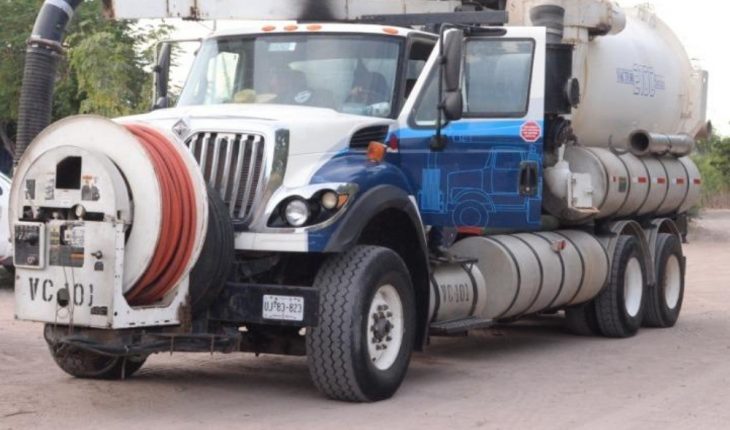 Mocorito, Sinaloa.- After almost 10 months of dealing with the drainage problem in the Pericos syndicate, Mocorito is possible to be given a solution because Governor Rubén Rocha Moya committed to the inhabitants of the syndicate to end this situation.  Rafael López, a resident of Pericos, mentioned that Sinaloa Governor Rubén Rocha Moya pledged to give an immediate solution to this problem. “We let him know that we have enough time, and the truth is that the problem continues to grow. It is no longer seen on the street but we know that it is obstructed because the records of our houses are full and that causes the walls of our houses to be moistened,” he said.  He said that the governor of the state left indications to the president, María Elizalde Ruelas to address this problem, so they hope that work will be done as soon as possible on the issue. He also added that work is currently being done with the vactor but that this does not solve the situation at its root. “Madam President knew that they are carrying out actions with the vactor, but until now we have not had an approach to address the issue in greater depth,” he concluded. Read more: Church of Mocorito invites to the celebration of the masses of Romería She is a graduate of the Faculty of Economic, Administrative and Technological Sciences (FCEAT), of the International Business career, of the city of Guamúchil, studies that she concluded in 2015. He did his Social Service at the National Institute of Migration (INM), in the city of Mazatlan. He worked for more than 3 years in the company Megacable, working in the position of floor sales promoter. In EL DEBATE de Guamúchil she was part of the sales team of the Advertising area and is currently a general information reporter. See more 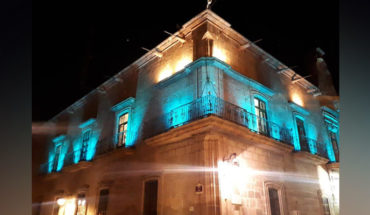 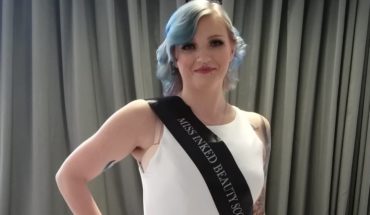 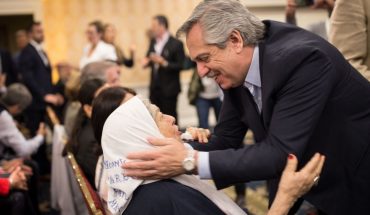 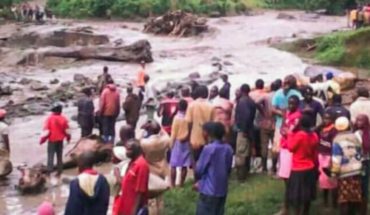