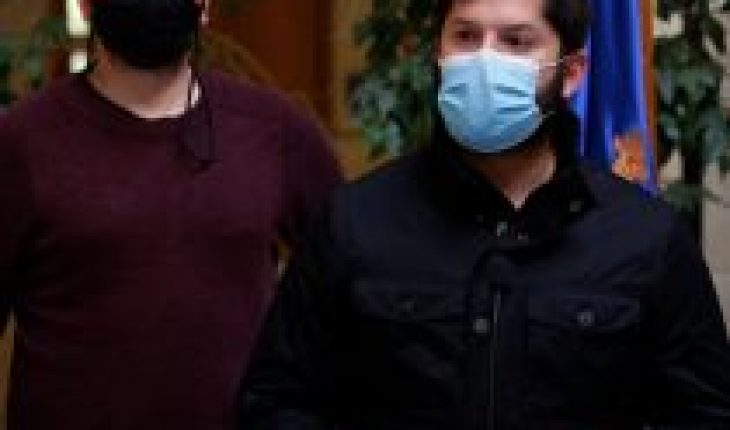 The presidential candidate of Apruebo Dignidad, Gabriel Boric, and the deputy Giorgio Jackson (RD), asked for a leave without pay for three weeks, due to the electoral agenda for the second round, where the letter of the Christian Social Front, José Antonio Kast, will also participate.
Deputy Diego Schalper (RN) had questioned Boric and Jackson for not attending the vote in particular on the bill that decriminalizes abortion up to 14 weeks of gestation, which was finally rejected by the Lower House and was shelved.
“That Gabriel Boric is not voting today, like Giorgio Jackson, is a national embarrassment. Give up their diet. Or come to work. But Chileans don’t have to fund the activism of the Communist Party candidate,” Schalper wrote on Twitter.
Deputy Jackson responded that “until yesterday, I had 100% attendance at the Chamber of Deputies in almost 8 years. But faced with the risk that people like you and Kast will become government, I decided yesterday to suspend my participation in the House for three weeks, without pay, and work 100% to win the second round.”

Until yesterday, I had 100% attendance at the @Camara_cl in almost 8 years.
But given the risk of people like you and Kast becoming government, I decided yesterday to suspend 3 weeks my participation in the chamber, without pay, and work 100% to win the 2nd round. https://t.co/XguMw8rSya
— Giorgio Jackson 🌳 (@GiorgioJackson) November 30, 2021

For his part, Boric indicated that “we have decided to make that determination now in this final stretch, because of the intensity of the campaign, because of the trips we have to make, it becomes incompatible.”
“We are seeing the cases where there are qualified quorum votes where the pareo does not run. We are studying what to do in those cases but I do not intend with this, in any case, to remove the issues that are controversial, “added the candidate for La Moneda.
Deputy Jackson explained that the absence of both had no impact on the rejection of the decriminalization of abortion, since they applied the pareo mechanism, an agreement between two parliamentarians -considering their opposing positions- not to participate in the vote, with the aim of not altering the quorums.

“There is a way for absence to have no impact on the outcome. It’s called ‘pareo’, and it implies that you ‘net’ your absence with someone who votes differently from you. Today we were paired, so the result of the votes was not affected,” he said in a tweet. 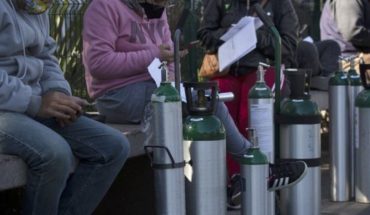 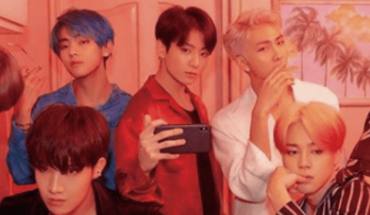