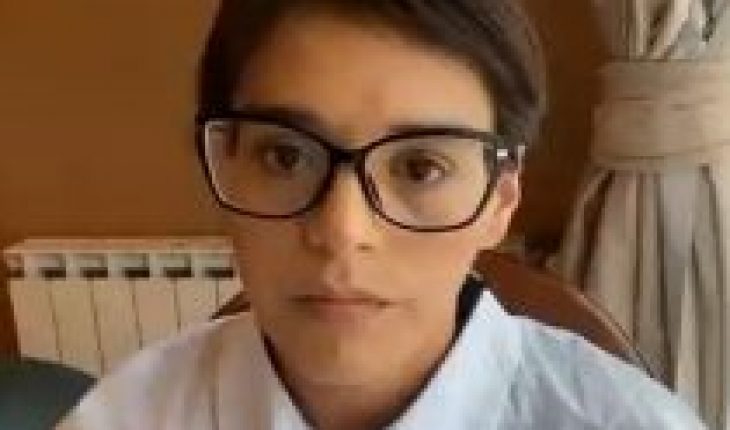 The former candidate for senator for the Metropolitan Region, Karina Oliva will voluntarily testify before the Public Ministry in the framework of the investigation against her for the millionaire expenses of her campaign for the Governorship, reported her lawyer Juan Carlos Manríquez.
“We have decided to ask the Prosecutor’s Office to receive the testimony of Mrs. Oliva, according to the availability of the agenda,” Manríquez said, according to ADN.
The lawyer maintained that this decision by Oliva to testify before the courts is the result of a “very deep analysis of all the edges that this complaint has had.” In that line, he summoned “experts in electoral surrender, other fellow lawyers of the firm and in close contact with the people who were participating in the previous electoral acts.”
He also said that “we have requested contact with the Servel to deliver the background that will quickly discredit the doubts and accusations, in our opinion erroneous, that have been made and that produced this chain of effects and setbacks in the operation of a diligence as violent as a raid 48 hours after an election.”
Days before the November 21 elections, Ciper revealed that 7 collaborators of the campaign for the Metropolitan Government of Oliva issued ballots for a total of 137 million pesos. This situation brought with it several consequences, such as the raid on the headquarters of the Comunes party, or the complaint of the Electoral Service (Servel) before the Prosecutor’s Office.
In addition, after the fact was known, the candidate Gabriel Boric (I approve Dignity) subtracted his support from the then candidate for senator, while Comunes suspended its militancy and granted freedom of action. 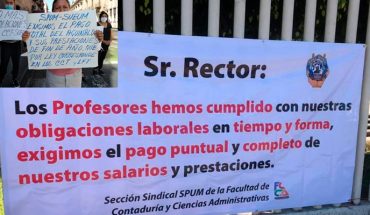 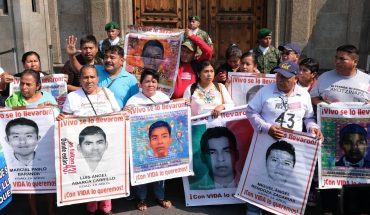 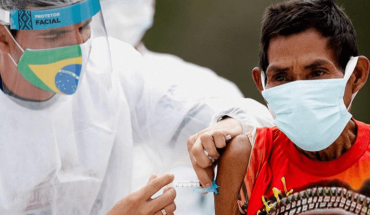