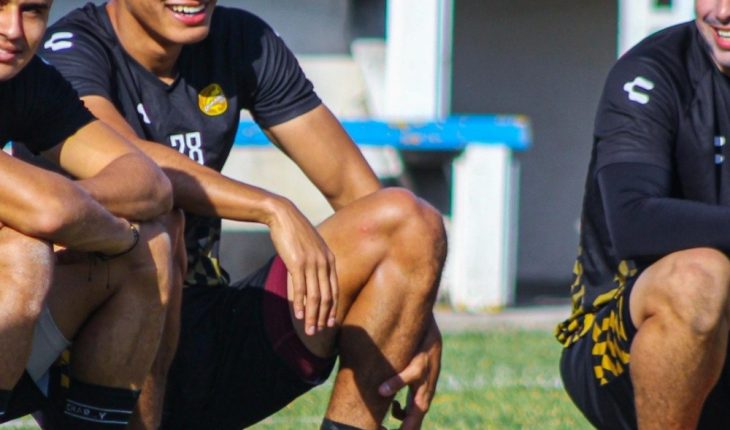 Mexico .- The Liguilla of the Liga de Expansión MX has already begun, the first two games of the quarterfinals of the first leg have been played this Tuesday, now it is the turn of the current leader of the tournament to make his presentation, they with the Dorados de Sinaloa, who will just face the current defending champion of the silver tournament of Mexican football, the squadron of Tepatitlán. It will be this Wednesday when both clubs jump to Gregorio Tepa Gómez to know the result of the first confrontation of this series from which a strong contender for the title could come out. Dorados de Sinaloa who was consecrated in the Apertura 2021 as leader of the tournament has in front of them the club that could barely enter the final phase. Tepatitlán managed to qualify in 12th place, then had to pass a second filter in the Repechage, having been the team with the worst accommodation in the general table it was automatically up to the Sinaloans who apparently have the advantage for their spectacular game of the season, but it is known that the Liguilla is another tournament. Everything is ready, the actions for the game will start at 19:00 pm (Central Mexico) and can be seen totally live by the signal of TUDN, Fox Sports, ESPN and Claro Sports. For this new modality and the away goal is not available so the winner will be the one who plays best in both duels, only the position in the table could be used in case of a draw and that would favor the team that qualified in better shape, in this case for the Sinaloans. Read more: Liga MX: Pedro Caixinha is announced as the new coach of Santos Laguna for the Clausura 2022Dorados de Sinaloa had a long time without entering a big party, the last one who could achieve it was Diego Armando Maradona in the now extinct Liga de Ascenso, precisely for this, in the two tournaments in which the “Pelusa” was in charge of the team took them to the final but could not win any,  yet they couldn’t have a great result. There have been coaches who sought to make a great project in Dorados but the results did not accompany him until José “Chiquis” García arrived who in two tournaments with the “Great Fish” has led the team to great things. Dorados de Sinaloa is measured against the champion of the Liga de Expansión MX | Photo: Dorados de Sinaloa For the Apertura 2021 Dorados played 16 matches, won 11, drew 4 and only lost 1, for a total of 41 points, 9 of difference from second place, and 12 with their current rival Tepatitlán for which they are given the nickname of favorite. During the regular season they met at the Dorados Stadium on October 6 where they did not go from a draw to zero. That was one of the few chances they took points from Dorados in the tournament. Possible lineups TepatitlánJuan Lemus, Carlos Villanueva, Julio Nava, Said Castañeda, Víctor Guajardo, Ángel Tecpanécatl, Edson Rivera, Luis Robles, Víctor Mañón, Alonso Valadéz and Juan Angulo. Dorados de SinaloaLuis López, Luis Félix, Alonso Zamora, Salvador Manríquez, Jesús Vega, Luis Hernández, Adolfo Domínguez, Jonathan Suárez, Paolo Yrizar Raúl Zúñiga and Jonathan Betancourt. 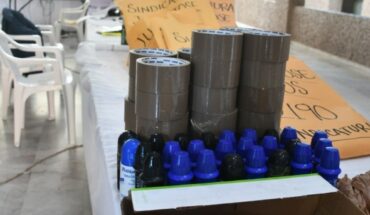 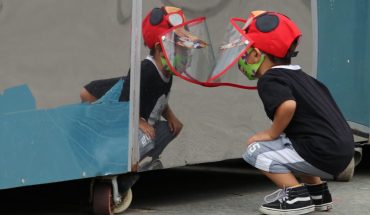 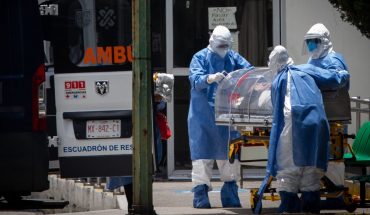