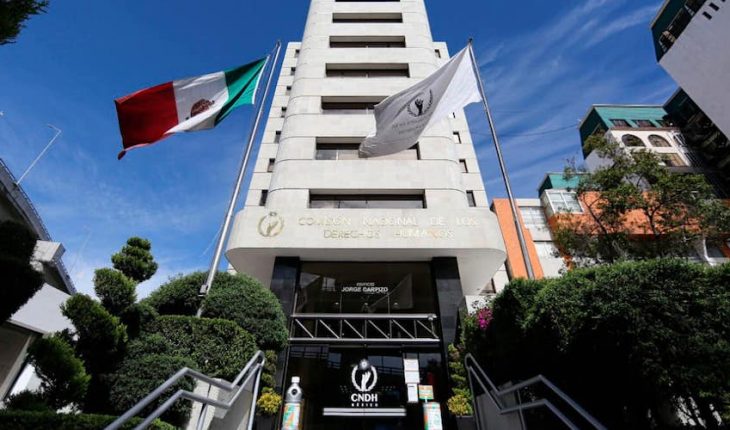 The Ministry of the Interior incorporated human rights defender José Martínez Cruz, a former first visitor of the CNDH, into the Protection Mechanism, who recently sued him through criminal and administrative channels.
After learning of the incorporation, the National Human Rights Commission (CNDH) issued an “estrangement”, considering that “at no time has it limited the rights of anyone”.
The CNDH described the inclusion of José Martínez Cruz as a “very hasty” measure and said that his departure from the commission was due to a “poor performance as a public official, but above all, for contradicting his status as a human rights defender, which was the reason why he was invited to the position.”

“The former director general has been making repeated statements that are not only reckless and lying, violating the Code of Ethics and Conduct of Public Servants of the CNDH that he promised to observe, but has also made public sensitive information, information related to the Iguala Case to which he certainly had access on the occasion of his commission, action that contradicts his status as a human rights defender, to the detriment of the interests of the victims and, even worse, putting at risk the follow-up of their affairs,” the agency said.

The #CNDH makes public its response to the #Mecanismo of #Protección to #Defensoras Persons of #DDHH and #Periodistas on the occasion of the incorporation of C. José Martínez Cruz. pic.twitter.com/3qX0HnD2uU
— CNDH in Mexico (@CNDH) December 1, 2021

Martínez Cruz, an activist and human rights defender for more than 40 years, was invited to the CNDH in December 2019. However, he lasted only eight months in office, which he left after publicly showing his differences with the way of proceeding of the Commission led by Rosario Piedra Ibarra.
After his departure, the former first visitor of the CNDH denounced in an interview in December 2020 with Corriente Alterna, that the Commission avoids pointing out the most serious human rights violations in this administration of President López Obrador, especially in cases related to the Mexican Army and the National Guard.
The activist told Political Animal that he learned that the CNDH filed two complaints against him, one of a criminal nature before the Attorney General’s Office (FGR) and the other of an administrative nature, before the Federal Court of Administrative Justice.
By virtue of the above, on November 27, 2020, a complaint of facts was filed with the Internal Control Body of this Commission for possible infractions against the General Law of Administrative Responsibilities, which is following its course and is being deliberated in the corresponding Federal Courts, having found elements of what was denounced.
The importance of the matter lies in the intention to grant the Mechanism to a person who, beyond the omissions and transgressions he committed as a public official, which is why he was removed from this Commission and is in a process, has transgressed his responsibilities and has failed to comply with his inalienable duties as a human rights defender. as he boasts, and by not complying with the mandate of law, in addition to acting against the principles of this Commission he did so to the detriment of the victims, which is ethically much more serious.
Although he said he will collaborate with the Protection Mechanism, the CNDH warned that the actions generated by the “illicit conduct of the former director general have nothing to do with affecting his rights or his acting as an independent defender, so it is up to the competent authorities to resolve them and, always in accordance with the law, Mr. Martínez Cruz must answer for them.”
What we do at Animal Político requires professional journalists, teamwork, dialogue with readers and something very important: independence. You can help us keep going. Be part of the team.
Subscribe to Animal Político, receive benefits and support free journalism.#YoSoyAnimal 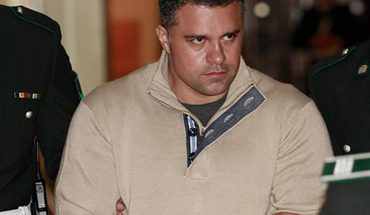 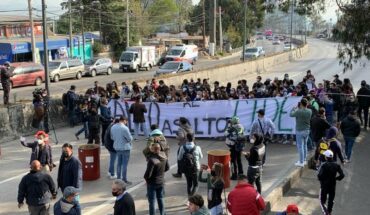 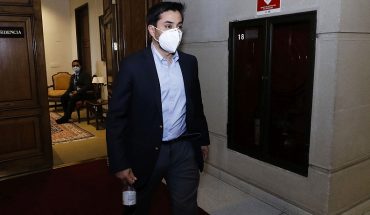