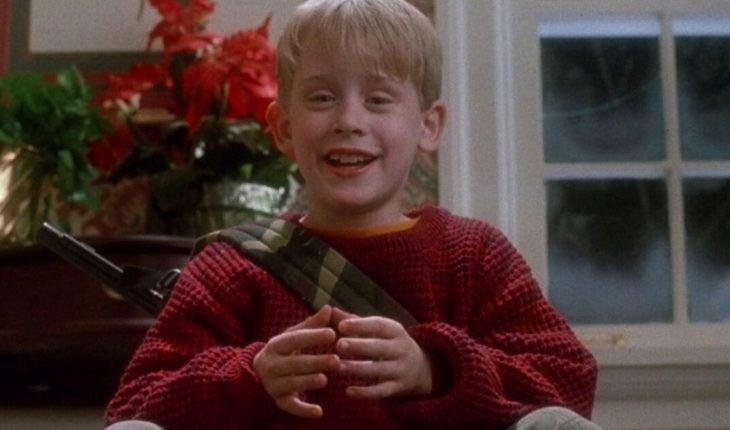 The most festive time of the year is coming and with it the rewatch of the Christmas movies that are already undisputed classics. What we did not see coming is that this year the house of one of the most emblematic Christmas fictions will be available to rent through Airbnb.Yes, we are talking about the house of the McCallister family, known for being the scene of the exploits of little Kevin in “My poor little angel”, the 1990 film that since its premiere earned a place in the hearts of the whole world. The Airbnb platform announced that from next Tuesday, December 7, you can book a night in the house located in the state of Illinois whose best known and most populated city is Chicago.
“My childhood home is tucked away on a quaint street in the chicago suburbs. Some once referred to it as the most boring street in the United States. Despite past encounters with thieves and folklore about ‘Old Marley’, it’s as friendly as a neighborhood can be,” explains the host. None other than Buzz, the older brother of the McCallister family who, although deep down proved to have a good heart in his childhood, took it upon himself to bully his younger brothers whenever he could.

“Although we are now older and wiser, we are never too old for Christmas antics. So, while we’re on vacation (all of us, this time), I invite a group of naughty people to unleash their inner eight-year-old at my childhood home on December 12,” Buzz invited. Far from being a false publication, Airbnb confirmed that the money raised will be used to help with a donation to the Children’s Hospital of Chicago, very close to the house.

“At this holiday, we will follow my little brother’s rules, so feel free to eat junk food, watch trash on TV, borrow my father’s shaving foam, and choose your own adventure with a legendary battle plan as a guide. But don’t mess into my room, okay?” the host recalls.
The platform informs that those who wish to book must take into account the strict health regulations for COVID-19 and compliance with their cleaning process. They further clarify that guests are responsible for their own journey to and from Chicago. 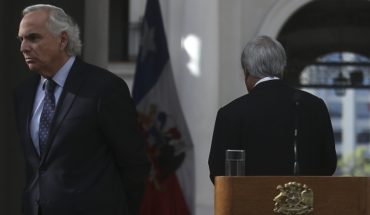 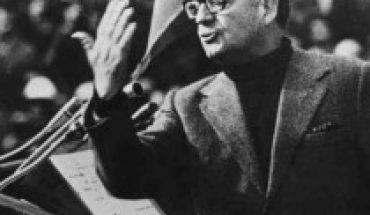 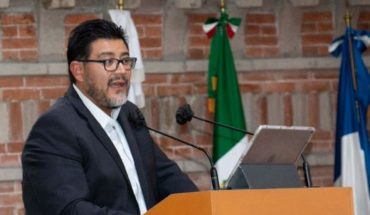