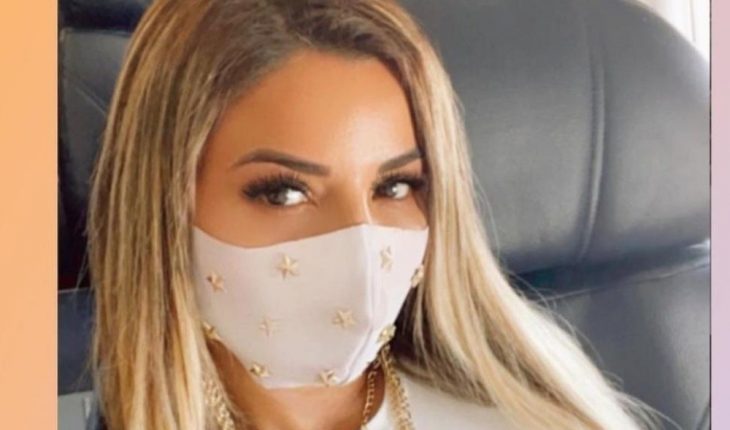 Aleida Núñez of 40 years of age returns to give chair of bearing and glamour, this time she did it with a dress in black with which she gave a flirtatious touch, because the costumes were part of her private page which she premiered a couple of days ago. In the photo you can see Aleida Núñez sitting on a throne as a real queen, she is also seen crossed legs giving more impact to the photo, because it is not surprising that the woman always looks spectacular in any of the photos, in addition her makeup made her look exotic.  The photo of the soap opera actress reached more than 42 thousand likes at the time of writing in addition to several comments of all kinds where they let her know that she looks very good and that they want to subscribe to her VIP page where she shares content much better than that of her Instagram account. “On his throne… whence… you belong to you Beautiful Reyna… princess… pretty you are really so precious.. Luis greets you”, “There are two very good reasons not to miss any more night”, “I like a beautiful heart Reyna”, write the fans. Although many would think that Aleida Núñez is in a relationship, the reality is that at the moment she is a single woman, and that is that a few months ago it was said that she dated someone but in an interview that was made on a YouTube channel she said that she is a woman without any commitment. Another of the things that the Mexican singer also announced and that her fans expected for quite some time is that in January she begins to record a new telenovela, so her fans were too happy for the surprise, because they were looking forward to returning to the world of dramas and is that she had focused on plays, also in his line of leggings where he has done very well. I start novel in January and well I am with a thousand projects Mich, but thank God enjoying everything said Aleida Núñez about the busy work schedule that is coming. Read more: Osvaldo Benavides and Esmeralda Pimentel more in love than ever in funny photo 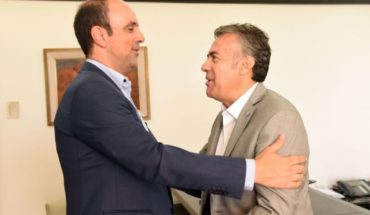 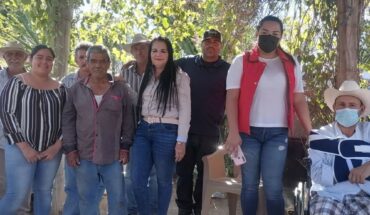 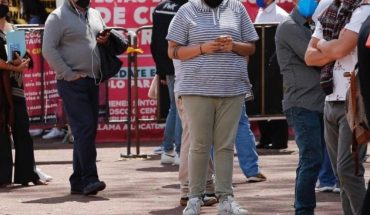 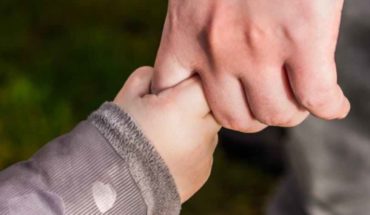