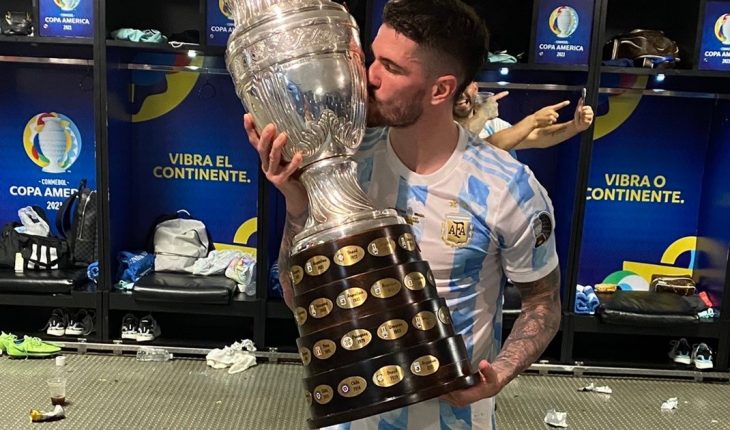 Rodrigo De Paul spoke again about the present of the national team and was one of the first to assume the position of candidate for the Qatar 2022 World Cup. In dialogue with ESPN he was forceful and slipped that it is difficult to beat this team: “We enter the court knowing that we are going to do well. We are solid from the human,” he said. We have a great group and a great squad, it’s hard not to get excited after the Copa America, to have Lionel… we go out to play in a different way, we are confident and it does not happen to win or lose. If we have a defeat tomorrow, bad luck, we are well of the head, “added the Atletico Madrid player.On the other hand, he spoke about his relationship with Lionel Messi and all the awards and distinctions that the Crack Rosarino of Paris Saint Germain continues to add. In addition, he gave details of what it was like to break the ice to take Leo as a pair.
“When I see Lionel he is imposing but when you meet him you find that he is just one more child. One day he told me ‘give it, button put together the mate’ and so we were breaking the barriers. I respect him properly but we speak as friends. I made a video call to him and loaded him with the Ballon d’Or,” he said. Everyday things on the premises and in concentration are enjoyed. We like simplicity to all the players of the national team. We have been putting the group together for three years,” he added about the case of Messi, with whom he has a special relationship in the national team and outside it as well.
Lionel Scaloni was an important person in De Paul’s present and highlights what he achieved. “The coach made a group that works, everyone knows what we do and the role we occupy. The truth is that he put the group together in an impressive way. The most important thing is the respect it generated.” His other coach is Simeone and he said that he is always on the lookout for matches. “He lives football in a great way. I admire the passion with which he lives things: from Monday to Monday upstairs, close and putting him all the time. I would like to be a leader like Simeone with the passage of time, I would like my colleagues to listen to me and trust me as it happened with him,” he concluded. 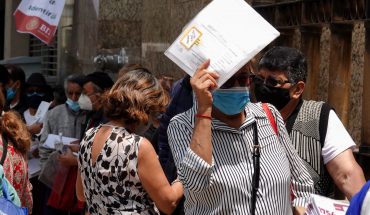 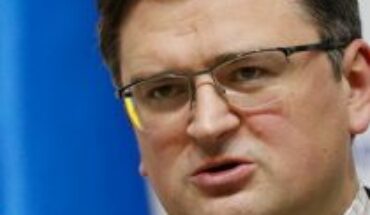 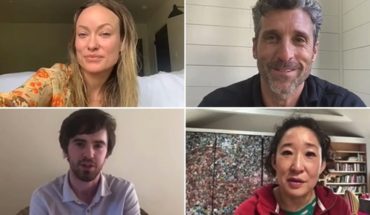