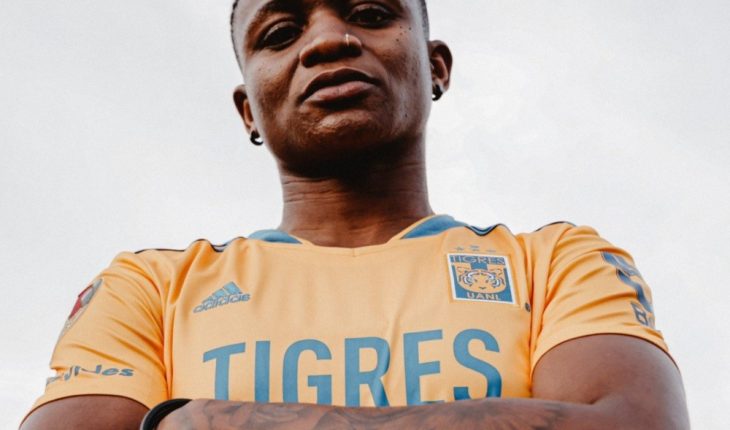 Nuevo León, Monterrey.- While the Tigres Femenil squad is in Mexico City after fulfilling the first leg Quarterfinal series against Cruz Azul Femenil, in the Sultana del Norte its new bomb for the Clausura 2022 tournament wears its colors to be officially announced as a new player of the club, we are talking about the Nigerian Uchenna Kanu. A surprise had prepared the social networks of the women’s club auriazul. Minutes later he presented a video where the African, who arrives from Swedish football, is located on the green mat of the University Stadium wearing the tones of the Amazons. “Welcome Uchenna Kanu to the house of the Most Champions of Mexico, the house of the Amazons, here the incomparable will never stop encouraging you,” Tigres Femenil dedicated to her first reinforcement, who arrived in our country since last Wednesday, December 1. The reinforcement of the 24-year-old player was imminent, because from that day she was seen in the stands of “El Volcán” during the first leg of the semifinals of the Liga MX between the Tigers of the UANL receiving Club León. His official presentation would be in a couple of hours and it was this Friday, December 3, the precise one to confirm his arrival at the Liga MX Femenil.WHAT NUMBER WILL UCHENNA KANU OCCUPY WITH TIGRES FEMENIL?  In the “clip” where the Nigerian player is very happy to arrive at the institution of San Nicolás de los Garza dazzles the shirt that she will protect with effort and heart throughout the Clausura 2022 championship of the division for ladies. She will be in charge of carrying the number “29” and even left a message to the fans of Regiomontana. “Incomparable see you soon.” WHO IS UCHENNA KANU, THE NEW REINFORCEMENT OF TIGRES FEMENIL?  Uchenna Kanu was born in Nigeria on June 20, 1997. It is currently celebrating its 24 springs. She comes to Tigres Femenil after playing in Swedish women’s football in the forward position. He graduated from Southeastern University in Lakeland, Florida in 2018. In 2020 he began playing for the state’s Pensacola FC. She represented her country at the FIFA U-17 Women’s World Cup in 2014 and the U-20 World Cup. She made her debut with the Women’s National Team on April 8, 2019 in a friendly match against the Canadian National Team. He had a brief career for the Spanish club Sevilla. He subsequently signed with Linkopings FC of Sweden, where he played until this current year. Uchenna Kanu will be the second foreign player of the Amazons, after the Brazilian Stephany Ferrer, who arrived in this Grita Mexico A2021 of the Liga MX Femenil.Read more: Liga MX Femenil: Tigres with pide and a half in the semifinals of the AP21 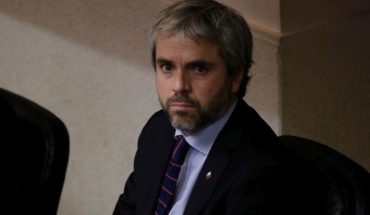 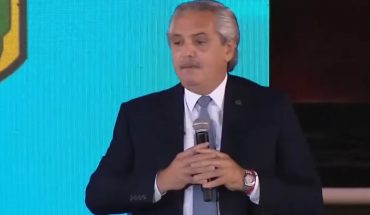 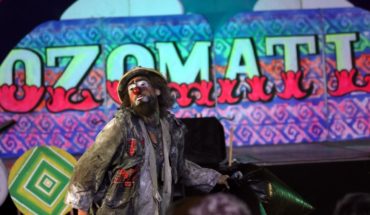