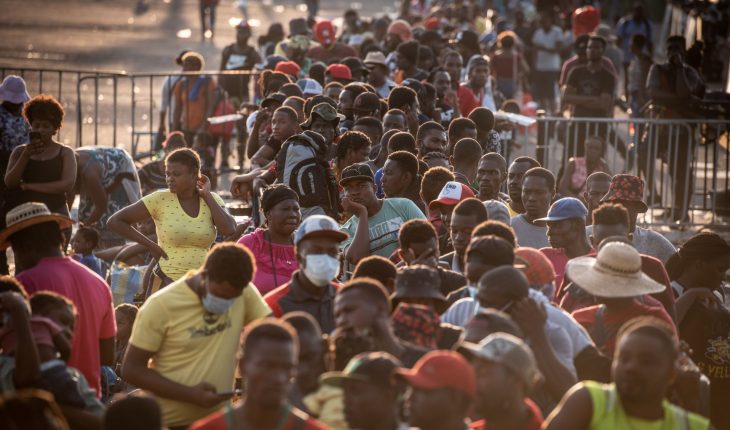 The Catholic Church of Mexico called on the three levels of government to respect the commitments for the promotion and protection of the fundamental rights of migrants.
Through an urgent communiqué, the Conference of the Mexican Episcopate (CEM) denounced the breach of the commitments made with migrants for their transfers and migratory regularization.
He pointed out that on November 23, a caravan of one thousand 300 migrants accepted the offer of the National Institute of Migration (INM) to be transferred to different points in the interior of the country. However, 87 people did not reach buses, so they had to wait until the next day in Mapastepec, Chiapas; meanwhile, word spread about the move.

See also: Church calls to vote and “put aside” those who have not fulfilled their commitment to serve Mexicans
As a result, the list of those waiting went from 87 to more than 900, and since that day no more transports have left. In this way, he denounced, many took the coastal highway of Chiapas in small groups or caravans, exposing themselves to collapse by the sun, hunger, dehydration and disease.
“The situation we are experiencing is chaotic: suffering, despair and violence,” the CEM said in the document.

In addition, the Catholic Church said it received “with disappointment” the news that the government decided to resume the “Remain in Mexico” program, because it “violates multiple international principles on refuge and asylum, such as the right to due process and non-refoulement, and does not allow the due exercise of the fundamental rights of people seeking recognition of refugee status.”
In this regard: Mexico and the United States agree to reactivate “Stay in Mexico”, Trump’s immigration program
The CEM expressed its concern when it detected that migrants are also deceived with false promises “by criminals and fraudsters” who profit from their need and pain.
Therefore, it demanded an intervention of the three levels of government, attached to the fundamental rights of migrants.
“The responsibility and obligation are very clear: it is up to the Government of Mexico to create dignified conditions for the exercise of all rights for all people in accordance with the Political Constitution of the United Mexican States,” said the document signed by the president of the CEM, the archbishop of Yucatan and the bishops of Cuernavaca. Irapuato, Ciudad Juárez, San Juan de Los Lagos and Tapachula.
Through the Episcopal Dimension of the Pastoral Care of Human Mobility, the Mexican Catholic Church expressed its willingness to dialogue with the federal government, in order to channel effective proposals for the benefit of migrants, as well as applicants for recognition of refugee status, deported Mexicans and in situations of internal forced displacement.
Before we finish: How many migrants disappeared in Mexico? Official records say only 43
He added that its shelters and Migrant Houses have continued with their work of serving the poorest people, migrants, refugee applicants, deportees, children and adolescents, “regardless of creed, nationality, place of origin or any other condition.”
“With deep sincerity we wish that people in the context of migration who are in Mexican territory can see a light of hope in this valley of indifference, pain and discrimination on the part of the authorities of the three levels of government.”
What we do at Animal Político requires professional journalists, teamwork, dialogue with readers and something very important: independence. You can help us keep going. Be part of the team.
Subscribe to Animal Político, receive benefits and support free journalism.#YoSoyAnimal 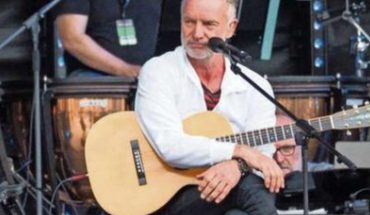 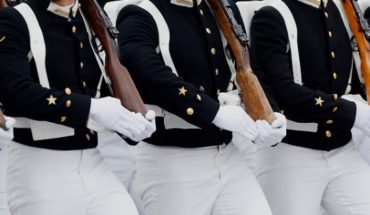 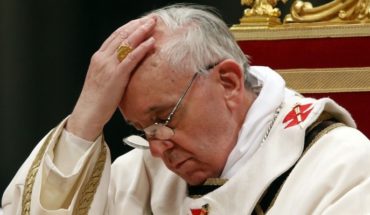 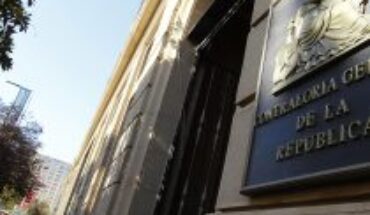