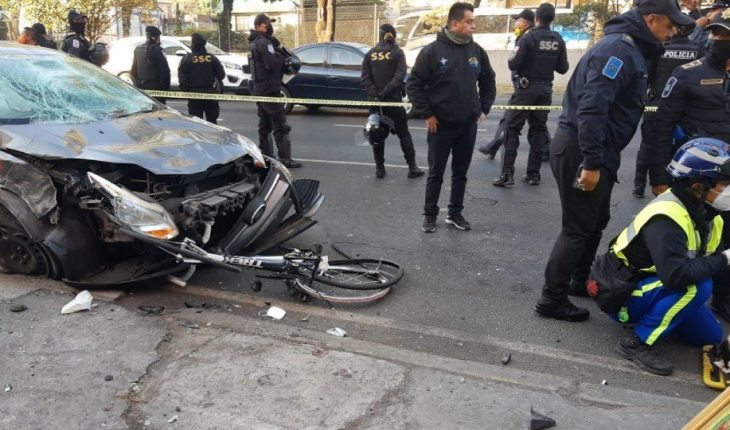 The Attorney General’s Office of Mexico City (FGJCDMX) reported that a judge imposed justified preventive detention against the driver who ran over a group of pilgrims who were riding a bicycle last Sunday, as well as against his companion.
Through a statement, the agency indicated that René “N” and Iván “N” are accused of the crimes of qualified intentional injuries and resistance of individuals, after the facts that left 12 people injured.
During the initial hearing, the control judge described the seizure as legal, so the agent of the Public Prosecutor’s Office, attached to the Territorial Investigation Prosecutor’s Office in Coyoacán, of the General Coordination of Territorial Investigation, formulated the corresponding accusation and requested the link to the process.

Read: 9 pilgrims hit by drunk driver discharged
The defense of both men, 28 and 27 years old, for their part, requested the duplicity of constitutional term, and the control judge granted the petition; however, it imposed on them the precautionary measure of preventive detention.
According to the investigations of the FGJCDMX, last Sunday, the individuals were traveling on Calzada de Tlalpan aboard a vehicle, possibly driven in a state of drunkenness, and that ran over several people on the Tlalpan Causeway.

On December 6, capital authorities reported that nine of the 12 pilgrims run over have already been discharged, and that they will continue to support them, as well as those who still remain hospitalized.
After these events, the head of Government, Claudia Sheinbaum, urged that the Catholic faithful establish contact with the capital government through 911 or social networks so that they can be provided with security on their way to the Basilica of Guadalupe through the operation “Welcome pilgrim 2021”.
What we do at Animal Político requires professional journalists, teamwork, dialogue with readers and something very important: independence. You can help us keep going. Be part of the team.
Subscribe to Animal Político, receive benefits and support free journalism.#YoSoyAnimal 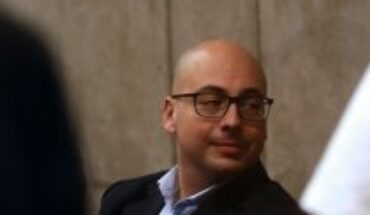 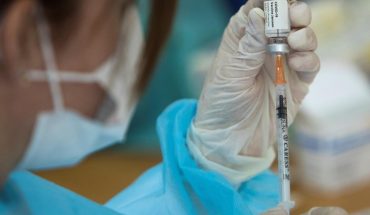