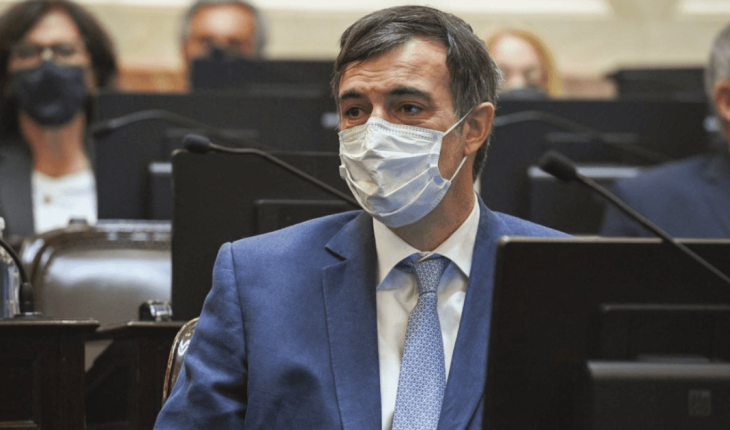 Esteban Bullrich will present his resignation from the seat in the Senate that he has held since 2017 affected by amyotrophic lateral sclerosis (ALS), he reported today through a letter. On Tuesday, he sent a message to the senators of the Interbloc Together for Change to inform them of his decision to resign from the upper house after next Thursday’s preparatory session, in which the elected legislators will be sworn in. I wish I didn’t have to write you this message but reality tells me that I have to resign my senatorial seat. To dedicate myself to my family and ALS, mine and that of all those who suffer from it,” he said in his message. There he referred to the intense agenda that the Senate will handle from December 10, when the ruling party will no longer have a quorum as a result of the results of the last elections.” The coming Senate cannot depend on me having a good day. It will be very finite,” said the PRO leader, while remarking that he will leave the upper house but “not politics and much less the dream of leaving a better country” to his children. Once his resignation from the bench is approved, Bullrich’s place will be taken by his deputy José María Torello, former chief of advisers to the Macri government, who will have to complete his term until 2023.This week the senator presented his book “A new Buenos Aires to renew the pact of national union” with the presence of leaders such as Mauricio Macri and during the weekend he posed with a shirt that he said “I’m not drunk, I have ALS.” 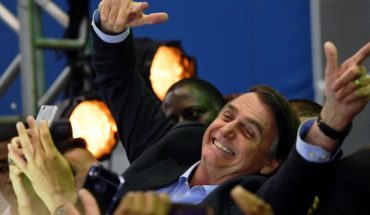 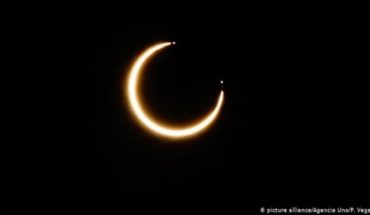 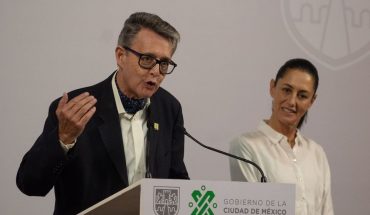 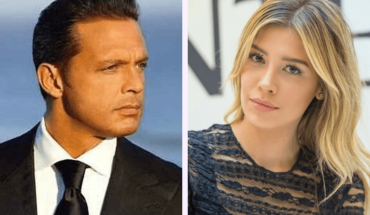