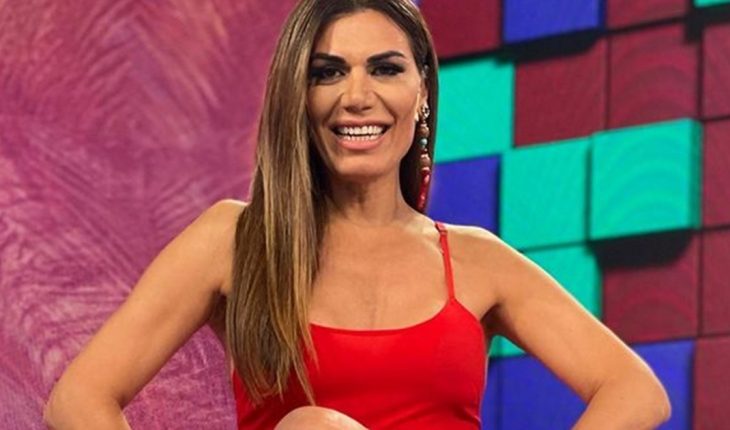 Florencia de la V returns to the conduction with a new program that will go on America TV and will have the presence of three guests per night, a relaxed space but with necessary information that will seek with interviews and musical shows, entertain and captivate viewers during the weekends. The information was released by journalist Laura Ubfal, who said that the driver has already “already recorded a pilot and will do another in December,” and risked a tentative release date: January 8.

According to this source, the program would replace the one led by Guillermo López. Although there are rumors that another outstanding cycle of the channel will come to an end: Los Mammones, the late night show of Jey Mammon that topped the most watched content of the year. Apparently the host would end his season to start a new format on Telefé, the channel that saw him take his first steps with La Pelu and Tu Cara Me Suena.

Let’s go back to La Pelu (2012-2013), this program meant the debut of Flor de la V in television conduction, which followed with Flor de Tarde (from 2018-2019). Currently, with regard to his work within the small screen, he is part of the panel of A la Tarde, a program headed by Karina Mazzocco for América TV. Work that, everything indicates, he would maintain. 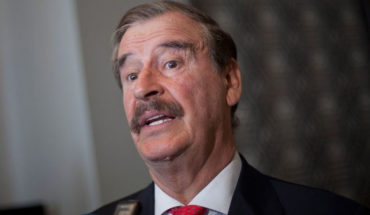 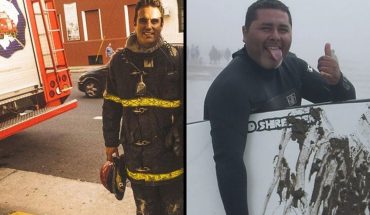 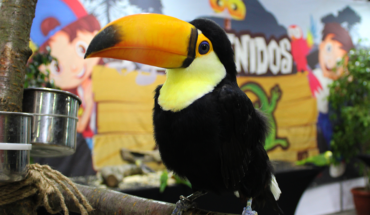 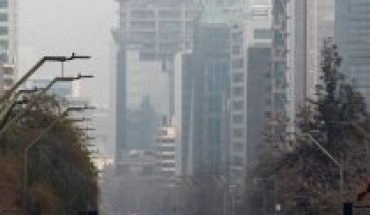