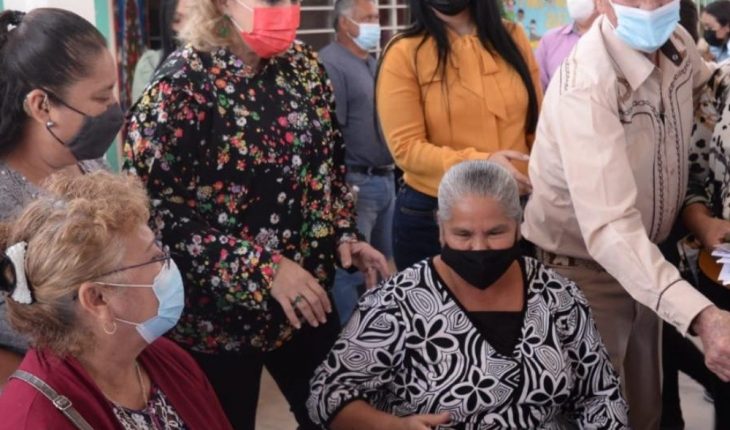 Angostura, Sinaloa.- With great fervor citizens of Angostura gathered at the Margarita Maza de Juárez school campus in Playa Colorada to receive the president of the DIF System in Sinaloa, Eneyda Rocha Ruiz and with it the Welfare Brigades, in which according to the official of the institution have been attended around 3 thousand people in the state. Thanking the unconditional support, the director of the DIF of Angostura, María de los Ángeles Gaxiola Beltrán, highlighted the importance of these programs and without a doubt the gratitude for them, as well as the municipal president Miguel Ángel Angulo Acosta, who always seeks the best for its inhabitants. Eneyda Rocha Ruiz, president of DIF Sinaloa, said that for many people it is difficult to go to the municipal capital, as well as to Culiacán to be able to participate in some services, so they took on the task of taking them to their locality and that without much difficulty they can go for them. “The fundamental mission of the governor is to bring Sinaloa to a state of welfare, we are serving mainly those who need it most, we are serving older adults as they deserve,” he said.  For his part, Mayor Miguel Ángel Angulo Acosta, said he felt happy to be Angostura one of the main communities in the state in which they are served. “Definitely the DIF system of Sinaloa has always been in support of the needy classes, with Governor Rubén Rocha with Eneyda Rocha as president, we are sure that these supports will be more positive,” he argued. Read more: Cesavesin and the JLSVVE analyze the production of leachate and worm humus in the Évora RegionFor her part, citizen María Teresa Flores, one of the beneficiaries expressed great gratitude for this support that will come to benefit them.  Rocha will make Owen’s dream come true 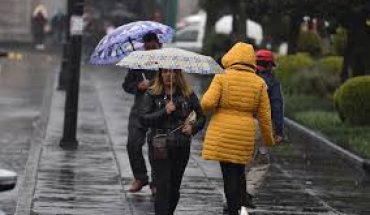 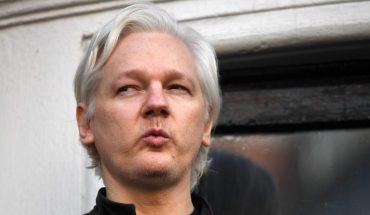 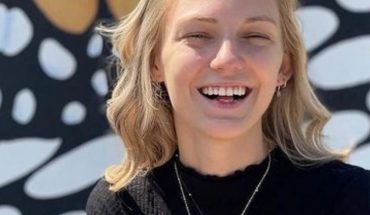 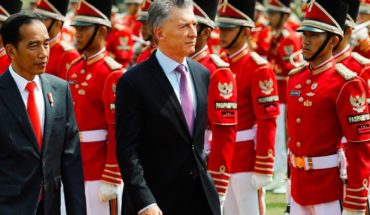