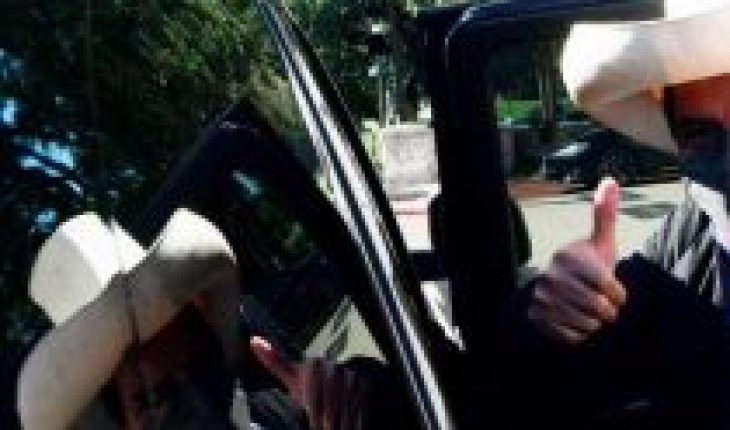 The Congress of Peru refused on Tuesday (07.12.2021) to open an impeachment process against the president, Pedro Castillo, when the motion presented by a group of right-wing and far-right congressmen did not prosper.
The motion that sought to declare Castillo as “permanent moral incapable” was not admitted to processing by registering 76 votes against, compared to 46 in favor and 4 abstentions.
The motion was introduced two weeks ago by three right-wing parties, including that of former presidential candidate Keiko Fujimori. During the plenary session, the Parliament building was heavily guarded by police and in its surroundings groups of followers and detractors of Castillo demonstrated.
Castillo, a 52-year-old rural teacher, was called into question by a scandal of alleged government interference in military promotions, which led to the call for impeachment. This was the fifth motion of vacancy (dismissal) presented in the Peruvian Congress in the last four years, which in the previous cases prevented the conclusion of their respective mandates by former presidents Pedro Pablo Kuczynski (2016-2018) and Martín Vizcarra (2018-2020).
The alleged “moral incapacity” was also invoked by Congress to get rid of Kuczynski and Vizcarra. Both passed a first motion of impeachment, but did not survive the second. In November 2020, the dismissal of Vizcarra sparked protests, repressed with the result of two people killed and a hundred injured. His departure led Peru to have three presidents in five days. 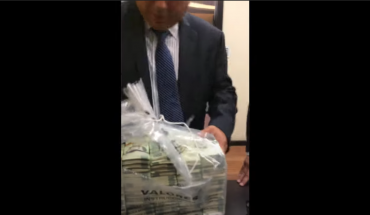