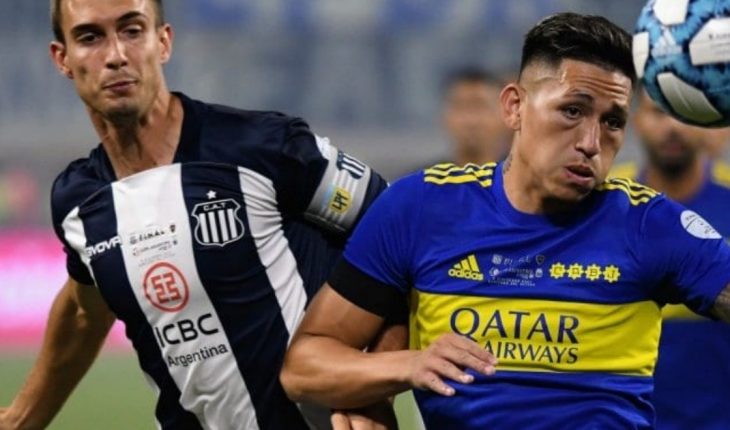 After the first 45 initial minutes, Talleres and Boca Juniors equalize 0-0, at the Madre de Ciudades stadium in Santiago del Estero, for the final of the Copa Argentina 2021. In case of obtaining the title, the “Xeneize” will reach the three conquests in this contest, while the “T” will obtain its first star at the national level. The first stage was very frictional and did not have clear goal actions of either of the two teams, although the Cordovan box was the one that came closest to the rival area with some shots to the arc that Agustín Rossi contained.In addition, Rodrigo Villagra, Diego Valoyes and Carlos Auzqui were admonished in the “T”, while in the “Xeneize” Frank Fabra received the yellow card.As for the formations for this comparison, the Cordovan cast took to the court with: Guido Herrera; Nahuel Tenaglia, Juan Cruz Komar, Rafael Pérez, Enzo Díaz; Juan Ignacio Méndez, Rodrigo Villagra; Diego Valoyes, Carlos Auzqui, Ángelo Martino; Michael Santos. For his part, Boca formed with: Agustín Rossi; Luis Advíncula, Carlos Izquierdoz, Marcos Rojo, Frank Fabra; Jorman Campuzano, Agustín Almendra, Juan Ramírez; Edwin Cardona; Sebastián Villa and Luis Vázquez. 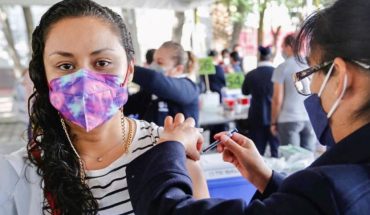 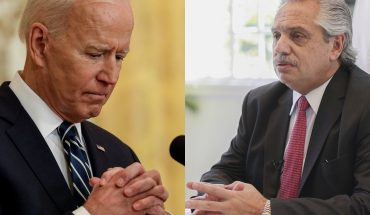