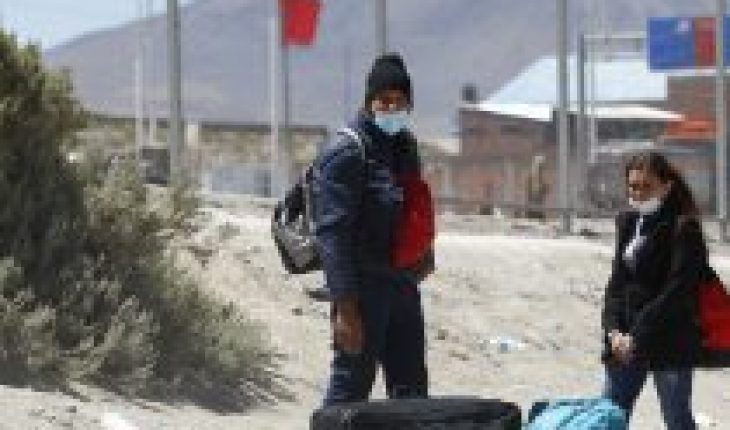 The OS9 of the Carabineros managed to arrest nine people accused of being part of three gangs dedicated to the smuggling of migrants at the Colchane border.
The Iquique Prosecutor’s Office reported that the investigation lasted 10 months. Prosecutor Jocelyn Pacheco explained that “given the massive entry of foreigners through the border, we initiated an investigation detecting that there were different criminal gangs dedicated clearly to the illegal entry of foreign citizens.”
“This entry was made through coordination with ‘corns’ or ‘waiters’ who are the guides, with whom they prepared the entry through the border of people of Venezuelan, Colombian and Bolivian nationality, to through the payment of a sum of money, transfer them to different parts of the region and the country, such as Iquique, Copiapó, Ovalle and Santiago,” the persecutor added.
Likewise, the head of the First Carabineros Zone, General Sergio Telchi, reported that “it was possible to dismantle an important organization that was profiting from the vulnerability of many foreigners. Here are people who have planned actions to be able to bring these migrants, charging them high sums of money and making them cross the border illegally, putting their physical integrity and health at risk.”
According to Emol, it was confirmed that the nine people arrested entered about 400 people into the country, and that the money they obtained was used to buy vehicles and expand their business.
The subjects were placed in pre-trial detention as their freedom was considered to pose a risk to society. The investigation will have a period of 60 days. 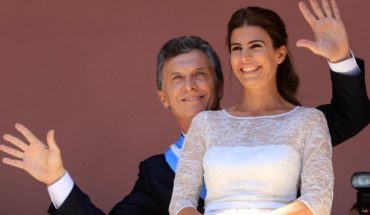 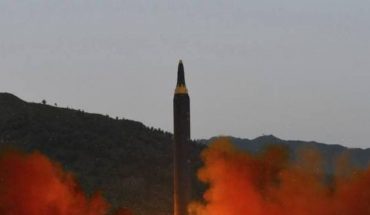 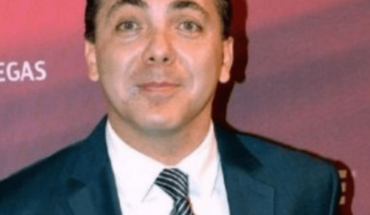