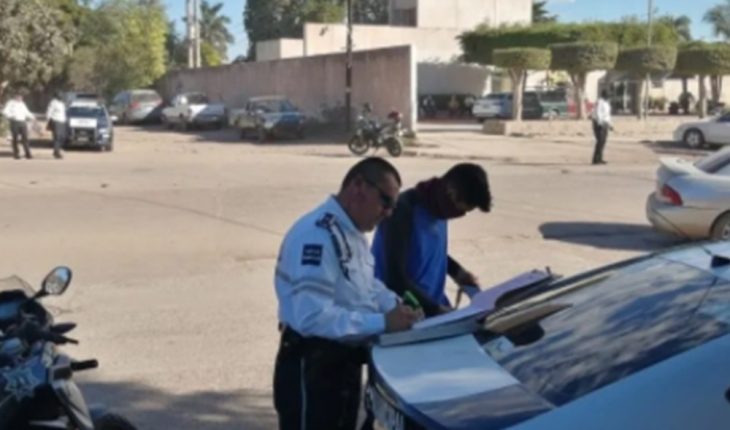 Los Mochis, Sinaloa.- With the aim of guaranteeing the safety of those who travel on motorcycles, the municipality will continue with the operation focused on this issue, gerardo Vargas Landeros announced.The mayor of Ahome said that the Mobility Law establishes the use of a helmet and the same Bando de Policía y Buen Gobierno says that it is an infraction for those who do not wear it. ” Unfortunately, what a shame to say, but it is true: I did not know the figure and Sinaloa is the first place in culpable homicides in the country and the vast majority are due to car accidents. We’re talking about cars and motorcycles, and I think those homicides and accidents can be foreseen if all the people comply.” Read more: ATTENTION! Zero tolerance for those who violate the law in Ahome, SinaloaIn that sense, he recognized that another problem is the lack of plates in this means of transport, so they will have to continue with the arrest of those units that are not regularized because that implies more lack of control. ” The problem is that people do not take out plates, so the motorcycles of which they do not prove the property we will have to pick them up and we will not deliver them until they prove not only the ownership of the motorcycle, but they carry the plates, because if they are not going to leave without plates and they will continue to do the same, ” Mentioned. Drainage rehabilitation begins on Marcial Ordóñez Street in Los Mochis 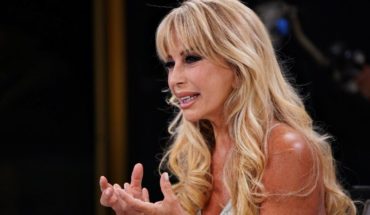 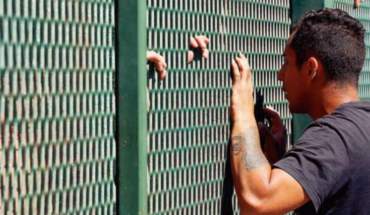 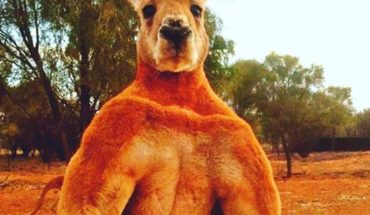