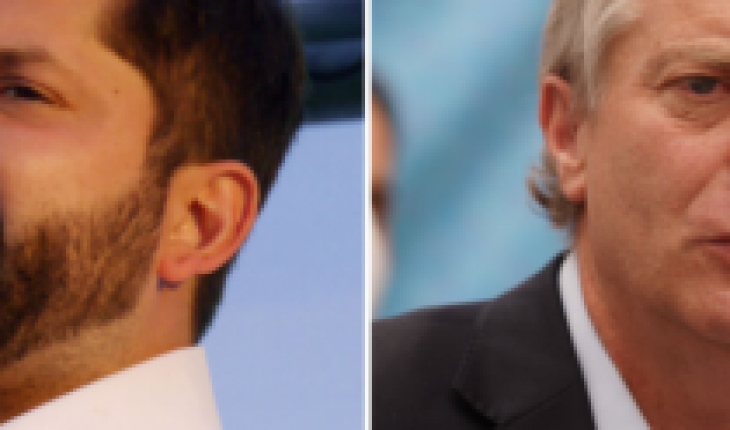 Little has been said about the culture proposals of the candidates for president in these elections. For this reason, the Observatory of Cultural Policies, OPC, released a brief analysis of them that allows to know the measures and the main differences between both options, through infographics.
“The first big difference between the candidates is that one seems much more based on studies and diagnoses on the obstacles to cultural development, and the other rather does not consider the existing evidence,” said the director of the OPC, Bárbara Negrón.
“In the case of Gabriel Boric, the measures aim to address issues such as the marginal public budget for culture (today at 0.3%), the scarce presence of art and culture in the school system and the need for a new Heritage law, among others. On the other hand, José Antonio Kast’s program does not seem to dialogue with these needs.”

According to the OPC, other substantive differences have to do with the scope of the measures, i.e. the ability to actually modify the problem to be addressed.
Among the examples they give are the following differences: Boric proposes to multiply the budget for culture to reach 1%, while Kast, only increase the budget of the Museum of Fine Arts. The first is committed to a restructuring of the financing system for culture and the second, only redirecting part of that financing to the promotion of traditions.
Cultural workers
In the case of cultural workers, a sector that has been hit hard by the pandemic crisis, only the candidate of Apruebo Dignidad refers to them by proposing a permanent dialogue with their associations and worrying about their working conditions.
It was stated that both programmes had undergone modifications from the first versions.
In the case of José Antonio Kast, it was considered the last document of programmatic bases presented a week ago, while boric’s analyzed program was already known during the first round, but differs from the one he presented during the primaries of his sector.

“In Boric’s case, the proposals for culture, included in his primary program was more complete than the final version, but it is still a pretty solid program.”
Regarding Kast’s program, this last version was significantly reduced, resulting in an improvement over the previous one.
“Effectively in this latest version you can no longer find the serious errors and inconsistencies of the previous version,” said the professional.
The infographics can be seen on the www.observatoriopoliticasculturales.cl page and on social networks of the Observatory of Cultural Policies. 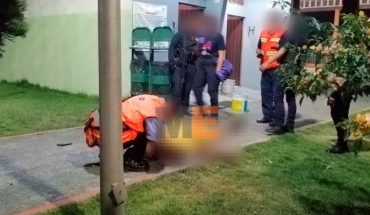 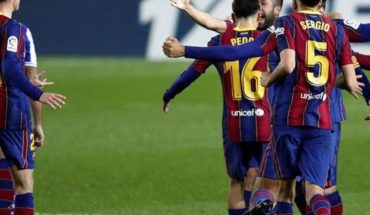 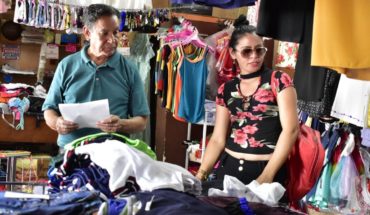 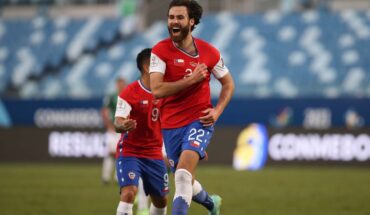