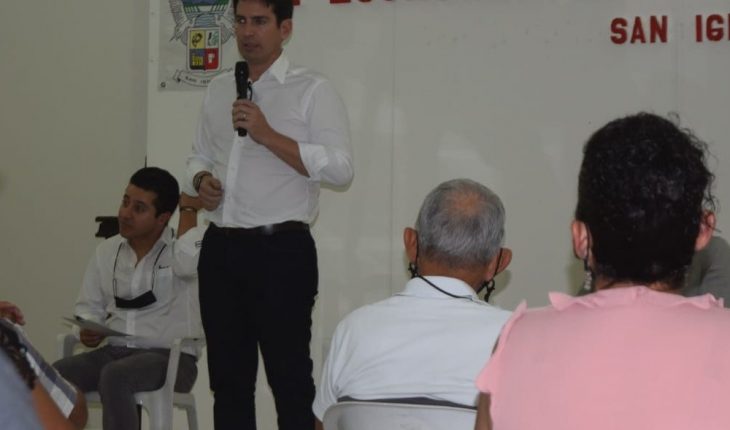 San Ignacio, Sinaloa.- This afternoon, in the multipurpose room of the city of San Ignacio, a briefing was held between the Secretary of Economic Development of Sinaloa, Javier Gaxiola Coppel and the economic sector. This meeting was headed by Mayor Octavio Bastidas Manjarrez, who was accompanied by the Undersecretary of Promotion and Economic Competitiveness of Sinaloa as well as María Isabel Espericueta Bonilla, director of Social Welfare and Economic Development of the municipality. Bastidas Manjarrez in the use of the voice, pointed out how very relevant this meeting is, since he said that in San Ignacio there has always been a struggle to be seen and given support, adding that the mining company has lived in a lethargy because in past times this activity was one of the most important economic spillovers. Read more: Covid-19 vaccination ends for adults aged 60 and over in Mazatlan; Tomorrow begins in EscuinapaIndicated that for him it is a pleasure that the governor of the state Rubén Rocha Moya, there are young people integrated into his cabinet, who will have to manage the resources for this type of communities so far away and added that they will fight because in San Ignacio the number of inhabitants is not taken into account, but to the economy, which does not involve only large cities in the issue of support, and indicated that he has already asked Gaxiola Coppel to organize a census of the main activities of the municipality to channel support correctly. Meanwhile Espiricueta Bonilla, thanked this visit, and explained that it began with a census that includes farmers, ranchers and small entrepreneurs, so that at a given moment this is required by the government, and have it ready. Gaxiola Coppel, mentioned that the government’s commitment is to bring development to all corners of the state, not to focus on the already existing economic poles, while continuing to support them so that they continue to develop, adding that they are about to conclude with the tour to all the municipalities itself that began in Escuinapa. to realize the needs of the sectors, the mayor, and to be able to support each municipality according to their different qualities, is what they specialize, because they have to be very specific in each region of the state, what activity is going to be promoted. The official said that they are organizing programs for equipment, and that they not only seek to support with money, but with training, and integrate small miners. Read more: Sinaloa in first place in Mexico with more dengue cases; Finally, he invited the businessmen present to take advantage of the credits of the state government through the URGE office, which are created to support the economy of families with very low interests, this added is Credit to the Word. ‘Show’ in Congress for the property
I joined El Debate de Mazatlán on February 21, 2008, as a correspondent for the mountain municipality of San Ignacio, Sinaloa. My job is to cover all kinds of events, but what I am most passionate about is writing special reports, specifically on the communities of the mountain area, villages abandoned by violence and lack of opportunities. I especially enjoy the genre of the chronicle, conducting interviews and portraits of characters. The roots of St. Ignatius are from a Jesuit missionary village full of culture, gastronomy and history. We have mountains and coast, mining, fishing, aquaculture, agriculture and livestock, as well as renowned band musicians. I try to have all of that reflected in my journalistic work. Also from time to time I cover news in the municipality of Elota, neighbor of San Ignacio. Something that has given me a lot of satisfaction is helping people to get benefits through my journalistic work. See more 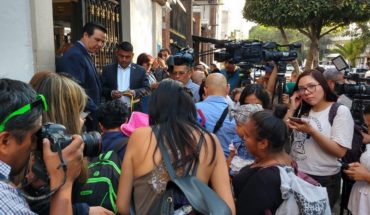 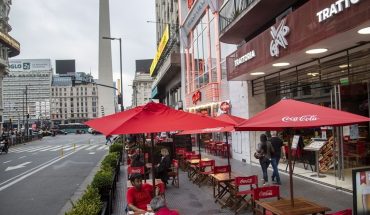 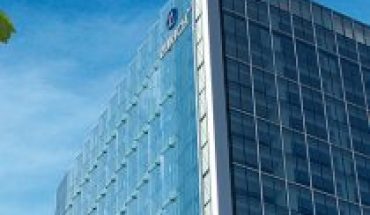 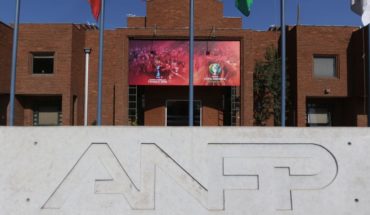