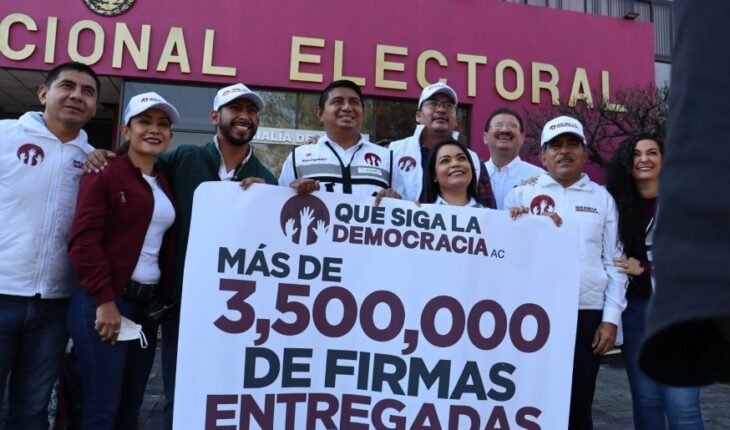 The civil association Let Democracy Follow delivered 1.6 million physical signatures to the National Electoral Institute (INE) to revoke the mandate of President Andrés Manuel López Obrador.
“Thanks to all the citizen effort in support of the president, today the delivery of 1.6 million physical signatures was made with which we add to more than 3.5 million wills in favor of the historical consultation,” the group said on its Twitter account.
In front of the entrance of the INE, its members thanked the support and help of the citizens to get the signatures, and exceed the goals.

More than 3.5 million signatures will make the historic consultation a reality! The united and organized people want to #QueSigaAMLO. Thank you very much for the backup.#QueSigaLaDemocracia pic.twitter.com/f1EvCYJzV4
— Let Democracy Follow (@QueSigaMX) December 16, 2021

In the overall progress report updated as of December 15, the institute recorded a total of one million 225 thousand 441 citizen support, of which 49,000 were duplicated by the same person who promoted them and 147,717 were labeled with inconsistencies.
The process will end on December 25, and at the end of this the information crossings of each promoter will be carried out to determine the duplicate records, reported the INE.
Find out: CDMX and Tabasco: the only states that have the necessary support for the revocation of the mandate
The application “My Support”, in the words of the institute itself, is a tool to gather the support of citizens and consists of people being able to sign in favor of the revocation of the mandate without the mediation of auxiliaries and without leaving their homes.
It was determined that the collection of signatures would be through the application and also in physical formats of the registered promoters, which must be delivered only to the offices of the Executive Secretariat of the INE or to the local executive boards.
The INE postponed the date for the revocation of the mandate of the original day, Sunday, March 27, to Sunday, April 10, 2022.
What we do at Animal Político requires professional journalists, teamwork, dialogue with readers and something very important: independence. You can help us keep going. Be part of the team.
Subscribe to Animal Político, receive benefits and support free journalism.#YoSoyAnimal 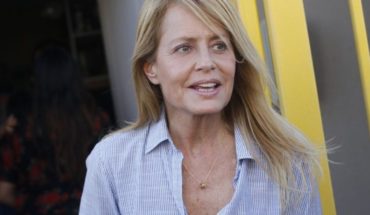 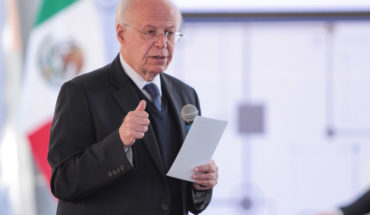 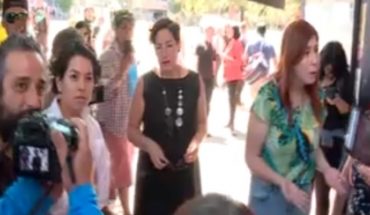 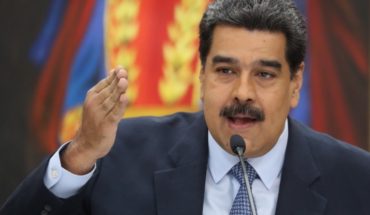