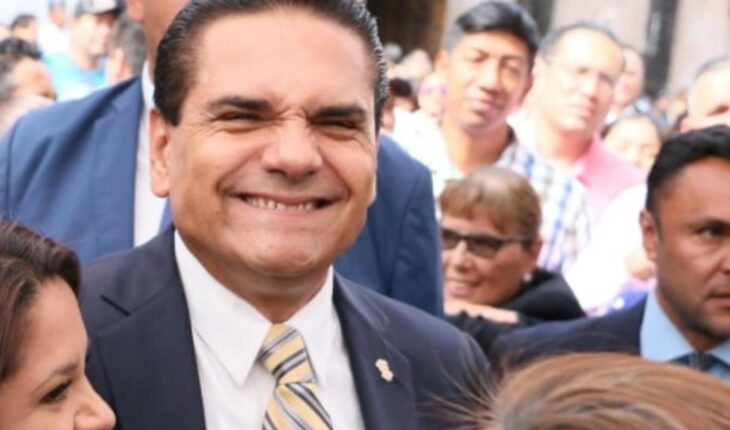 Morelia, Michoacán.- Cattle ranchers of Tamaulipas filed a lawsuit for impeachment before the Congress of Michoacán against former governor Silvano Aureoles Conejo, the former head of the Ministry of Finance and Administration, Carlos Maldonado Mendoza, and the former Secretary of Rural Development, Rubén Medina Niño.For requesting stallions for genetic improvement and not paying off, said request was presented before the State Congress and turned to the Plenary last Wednesday in session. Promoted by the legal representative of the livestock company La Nueva Gloria S.A. de C.V., Roberto Raúl Saralegui Pérez, in the impeachment lawsuit it is argued that the three former public servants of Michoacán owe 6.7 million pesos, for the provision of cattle for genetic improvement, during the government of Aureoles Conejo.In the document turned to the Chamber it is detailed that the Government of Michoacán, through SEDRUA, he invited them to participate as suppliers of registered cattle in the “Better Cattle” program operated by the Livestock Directorate of the aforementioned agency, so several specimens were transferred to the state.” The subscribers moved from our ranch in 2017 and 2018 copies of the Brahmin breed, which were requested by those responsible for said program, delivering documentation, free herd and corresponding records of the semovientes so that they were delivered to the livestock producers of the entity, and receiving the corresponding counter-receipts, as well as the office of merit so that they could proceed to their payment. ” After the suppliers requested payment and were repeatedly denied, in October 2019 they turned a request to the administrative delegate of SEDRUA, Ulises Pineda García, to be paid the debt, without success. According to reports, for the Program for Genetic Improvement and Livestock Repopulation the government of Michoacán disposed of 40 million 800 thousand pesos. According to the office, the dissenters assure that to date they maintain the non-payment to the Tamaulipas company. In addition, they point out that Baldemar Arroyo Souza, former director of Livestock of Michoacán, who asked the ranchers for support, requiring a thousand bellies to be filled during the May 2017 fair, agreeing to cover the cost of the service in the next two months. They report that all the officials involved were criminally denounced, however, “when we went to the Public Ministry, we were given that they could not process it, because they were direct orders from the governor in turn and that we did not get into trouble, so to date the investigation folders have not had any progress and they have not even been summoned to appear.” Read more: Aurelio is a priest and is looking for the disappeared in MexicoThe current request for impeachment against Silvano Aureoles was turned over to the commissions of the Interior and Constitutional Points, where they remain undecided along with the other two trials that were turned over on October 27, one promoted by the former local deputy of Morena, José Alfredo Flores Vargas, and the other by David Valdovinos Ochoa, Morena’s representative before the local electoral bodies. Father Aurelio searches for missing persons in Mexico 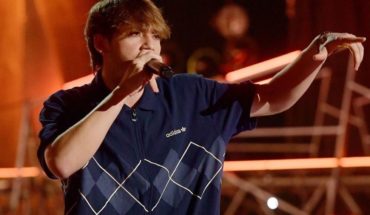 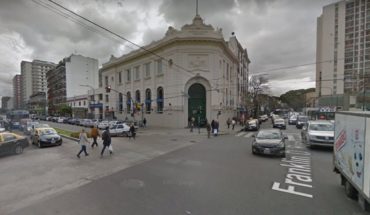 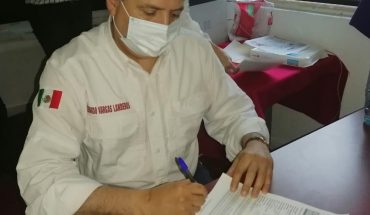 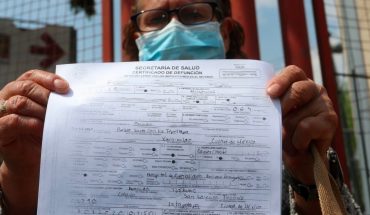