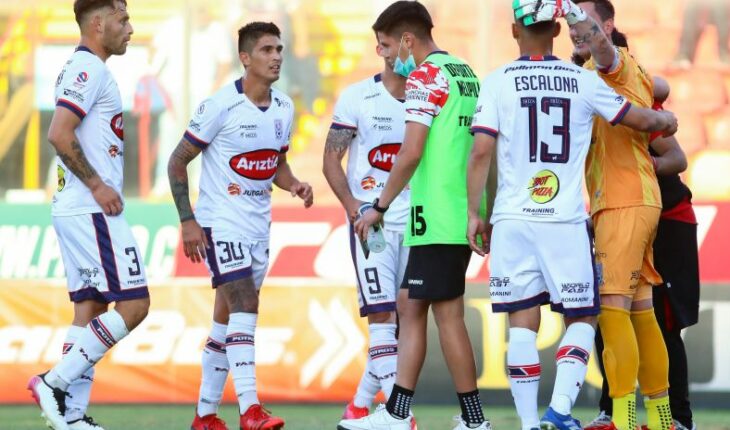 On Thursday, the Disciplinary Court heard the defense of Deportes Melipilla, after the complaint that 11 Chilean clubs made against the “colts” for alleged administrative irregularities and double contracts. According to Radio Cooperativa, the agency decided to postpone the hearing, for next Monday at 5:00 p.m., where the arguments will be heard to make a decision. The president of the club, Leonardo Zúñiga, told the station that “we started our defense today (yesterday) opposing an exception that merited certainty that the Court took more complete knowledge and we hope that it will be resolved favorably for us.” The Court set the continuation of this hearing for Monday and it will be a starting hearing and ending on Monday it will be complete. All the discussion and presentation of the evidence on both sides will have been exhausted,” he added. On the other hand, Zúñiga referred to the eventual accusation against Universidad de Chile, for presenting false evidence, assuring that “we have filed some complaints that are aimed at achieving that objective. I am waiting for a report to arrive, I will present that report as soon as possible.” It should be remembered that due to the accusation against Deportes Melipilla, the ANFP decided to postpone the duels of the Promotion between Curicó Unido and Deportes Copiapó. 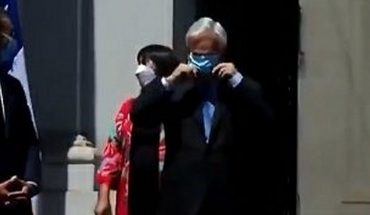 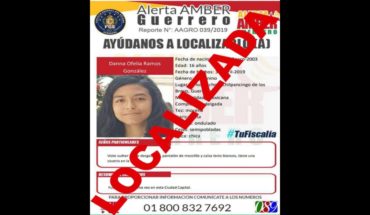 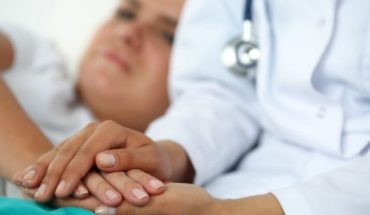