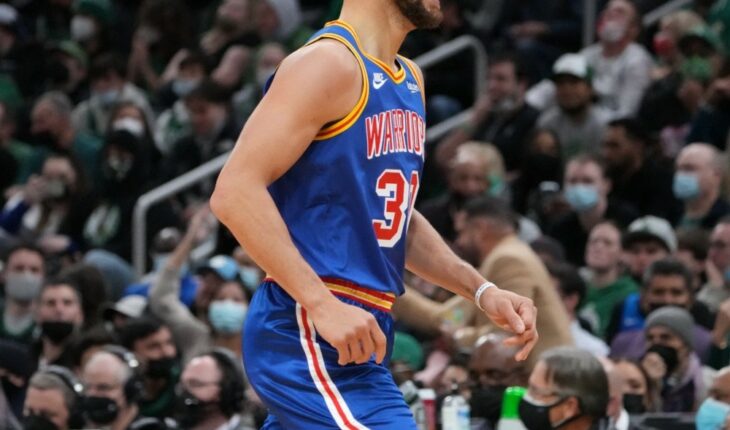 Just 3 days after becoming the all-time leading three-pointer, Stephen Curry today made history again on a three-pointer basis in the Golden State Warriors’ 111-107 win over the Boston Celtics on Friday night. According to ESPN Stats & Info, Curry hit 150 three-pointers on the season in just 28 games, the fastest ever to make that number. The best shooter of all time does not stop, and tonight he scored 30 points with 5 of 14 in triples, commanding the victory of his team, also adding 5 rebounds and 5 assists, despite leaving in the final seconds for 6 fouls. Read more: Warriors plan to return Klay Thompson in January 2022Andrew Wiggins was the second best for those led by Steve Kerr, scoring 27 points, and in this way, the Warriors remain at the top of the Western Conference, with a record of 24 wins and 5 losses. Celtics, on the edgeThe Boston team remains unburdened, placing in tenth place in the Eastern Conference, with 14 wins and 15 losses. Jayson Tatum stood out for Boston, scoring 27 points, 8 rebounds, and 6 assists, followed by Jaylen Brown, who scored 20 points, with 9 rebounds. Marcus Smart added 19 points, 8 assists, and 6 rebounds for the starting five. Josh Richardson from the bench added 15 points. I currently work as a web editor, specializing in NBA and NFL for Empresa EL DEBATE. I worked for 4 years and 5 months in the Sports section of the Printed Newspaper in Culiacán, covering various disciplines, being assigned to the source of Knights of Culiacán of CIBACOPA. I had the opportunity to cover 3 years the Basketball Tournament of the Neighborhoods of EL DEBATE, one in Mazatlan, 2 in Culiacán, as well as the National War Bands in Los Mochis. In the same way, I was present at various inaugurations and closings of the Company’s sporting events. My passion is basketball, so I am constantly researching the sport burst, especially the NBA, and I have created special works on relevant topics. I covered on 2 occasions the Culiacan International Marathon, one of the most important events at the local and state level. I am an avid reader, who likes to constantly improve himself, both personally and professionally. I successfully attended the Digital Sports Journalism Workshop of the University of Guadalajara sponsored by EL DEBATE. See more 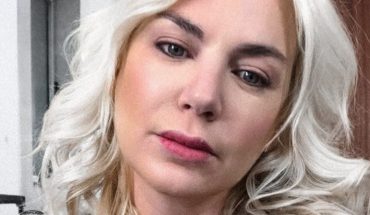 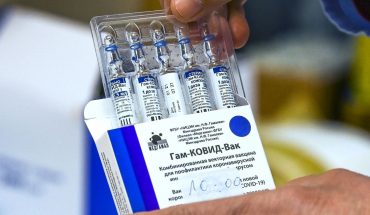 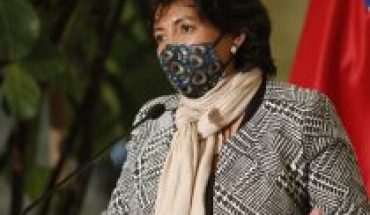 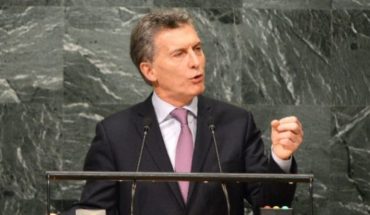