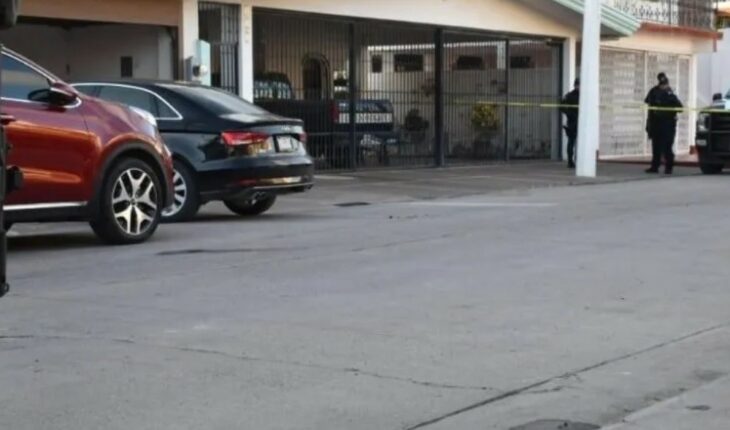 Los Mochis, Sinaloa. For the crime of homicide qualified with premeditation and advantage, committed in the Scally neighborhood of Los Mochis in October 2019 against Luciano “S”, the Sinaloa Prosecutor’s Office managed to get “J”, to be sentenced by Abbreviated Procedure to a sentence of 15 years in prison. In addition, the judge of control of the criminal case 04/2020 imposed a payment for reparation of the damage of 5 thousand days of salary, equivalent to 46 thousand pesos for funeral expenses and as a measure of non-repetition, to go to human rights course, particularly the right to life, as a public apology. In the investigation carried out by the team of the Agency of the Public Ministry Specialized in Homicide, northern region, it is highlighted that the events occurred on October 15, 2019 when, the accused today accompanied by “U”, arrived at the home of the victim Luciano “S” where he was shot twice. This as part of an order to deprive him of life given by another person who promised to pay them after that action was carried out, facts for which the accused “J” received 60 thousand pesos. Read more: 10 palm trees are set on fire in the syndicate of Mochicahui, El FuerteMediate the work carried out by the Attorney General’s Office of the State, the evidence was collected that was admitted by the control judge who linked the accused to the process on October 7, remaining in informal prison, while two months were given for complementary investigation.
It was on December 16 when the Abbreviated Procedure was held, to which the accused was accepted, receiving a sentence of 15 years in prison and the payment of funeral expenses to the family of Luciano “S”. 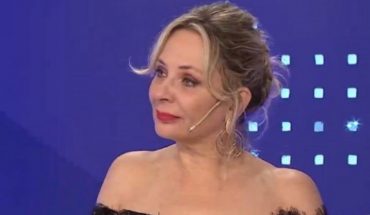 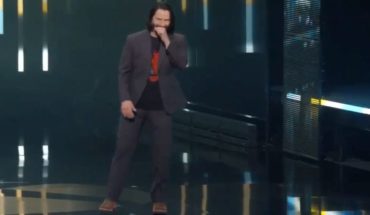 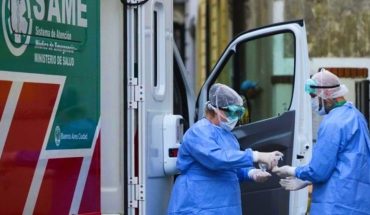