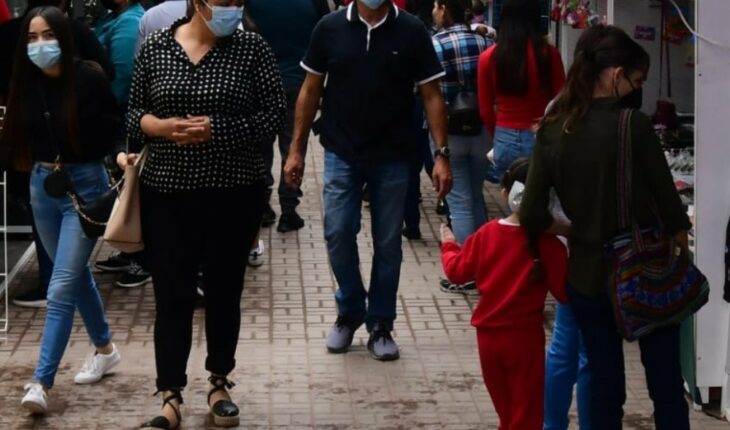 Sinaloa.- A rise in Covid-19 infections was already coming this holiday season throughout the state of Sinaloa. And a reflection of this are the municipalities of the Évora region that are presenting an increase in the number of people infected this month, according to the report of the Ministry of Health of the State of Sinaloa. In the last 24 hours there was one death in Salvador Alvarado and another in Angostura.Both municipalities also presented new infections in the last 24 hours, four in Salvador Alvarado and four in Angostura. However, none of the municipalities in the region registered new patients recovered in the last 24 hours. Read more: In La Huerta, Mocorito, they ask that public lighting be improvedAccording to the update of the official statistics of the Ministry of Health of the State of Sinaloa, the number of active patients by municipalities of the Évora region is as follows: Salvador Alvarado heads the list with 18 infections, followed by Angostura and only one case in the magical town of Mocorito. Degree in Sociology from the School of Philosophy and Letters of the Autonomous University of Sinaloa. She joined the newspaper EL DEBATE on July 27, 2018 as a general information reporter and as a support in the Police area. Her entry into the media is recent, when she joined the newspaper EL DEBATE de Guamúchil last year after having completed her participation as an electoral assistant trainer at the National Electoral Institute. One of his background in the media dates back to his university stage when he was part of the radio program of the Autonomous University of Sinaloa, Frente Cívico Sinaloense, as part of his social service practices. Upon graduating from university, she joined the National Council for Educational Development (Conafe) as a community instructor at the preschool level in agricultural fields in Culiacán. See more 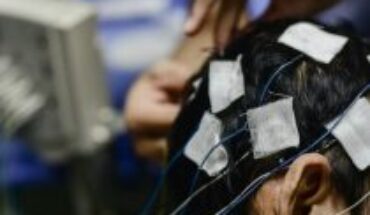 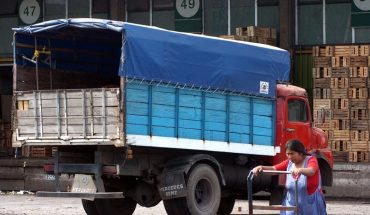 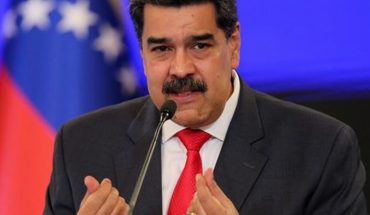