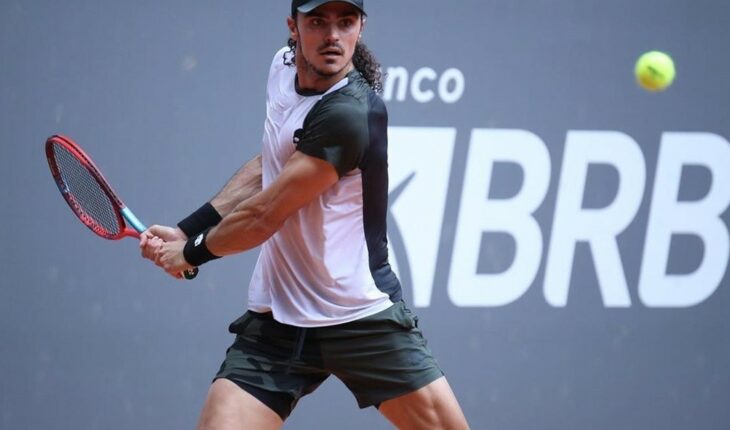 The advance of the pandemic and the growth of cases in recent weeks led to greater care within the activities enabled, despite the fact that the vaccination campaign has allowed the number of inmates to be reduced, as well as the deceased. However, the scenarios where infections occur are increasingly common and this time the news came for a large part of the Argentine tennis delegation, which faces key moments in the face of what is the first tour of the season, with the ATP Cup, some tournaments of the circuit and the Australian Open.

Federico Coria, among the players waiting for his results.

Since the marriage of Andrea Collarini (positive for coronavirus) in the last week, a series of cases were reported that forced athletes to swab. Although this is not part of the payroll for the trip to Oceania, if others are, with an insured ticket, more precisely eight of them. Federico Coria, Tomás Etcheverry, Juan Ignacio Londero, Facundo Bagnis, Renzo Olivo, Andrés Molteni and Guido Andreozzi were part of the wedding and several of them are part of a charter flight that has a departure date of December 27, from Chile. In this sense, they count the hours to receive the negatives and avoid being left out of the first part of the year.

While the Australian Open will only be played between January 17 and 30, some of those mentioned are looking to participate in the previous tour of the oceanic country and fight the qualy for the Grand Slam. This, in addition, seriously affects them since the amphiphtriated country has been very rigorous and strict in its controls. It is enough to know the differences of opinions with Novak Djokovic, the maximum winner of the contest, who received the message that not being vaccinated is not an option, unless a paper is presented that exempts him from it. Thus, the presence of several Argentines remains in check, to which Guido Pella and Diego Schwartzman will be added, as main rackets. 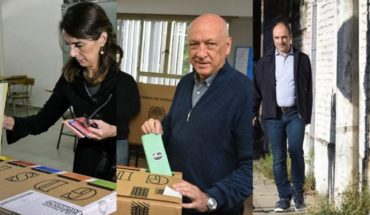 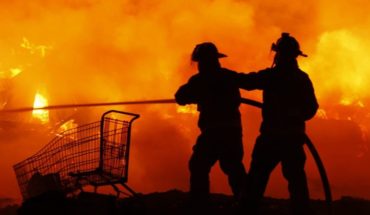 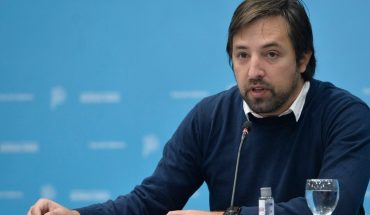 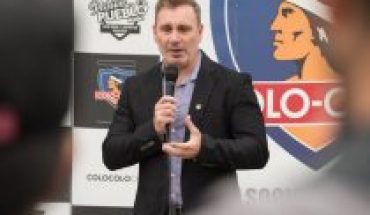