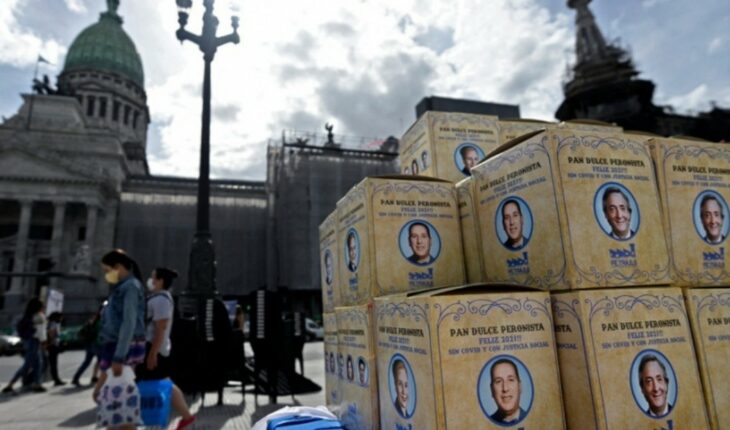 The Federation of Workers of the Social Economy (FeTraEs) elaborated and commercialized during this week, in front of the National Congress, sweet bread with images of references of Peronism such as Néstor and Cristina Kirchner, Alberto Fernández and Axel Kicillof.It is worth mentioning that the initiative, initiated in 2019, was carried out, from 10.00, on Monday, Wednesday and Thursday of this week. In turn, the cost of food is 400 pesos.

Regarding the project, Eduardo Montes, head of FeTraEs, explained, in dialogue with the Telam news agency, that it began in December 2019, in the midst of the assumption of the government of the Frente de Todos. It was in this context that the comrades of the neighborhoods, who had been resisting the dismantling of the internal market and the planned Macrista misery, settled among the crowd that celebrated in Plaza de Mayo on the day of the assumption to sell 8000 boxes of Peronist sweet bread of the FeTraES, “he recalled. In addition, the leader said: Peronist sweet bread is a collective product, it represents popular organization. From the design and preparation of the boxes, which are made by graphic cooperatives of the FeTraES, to the history of each and every one of the companions who put their hands, their heart and their soul in the elaboration of those sweet breads, whose effort can constitute an income that allows them to spend a little better holidays. ” We share our emotions with political references, with those who made us happy for a moment in our lives. That is why our images, our historical and present references, are in the final product, in those very representative boxes,” Montes added. 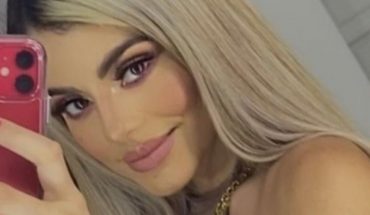 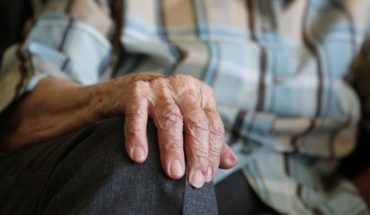 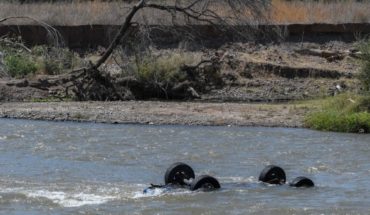 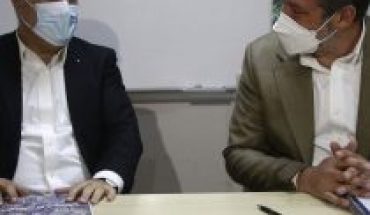