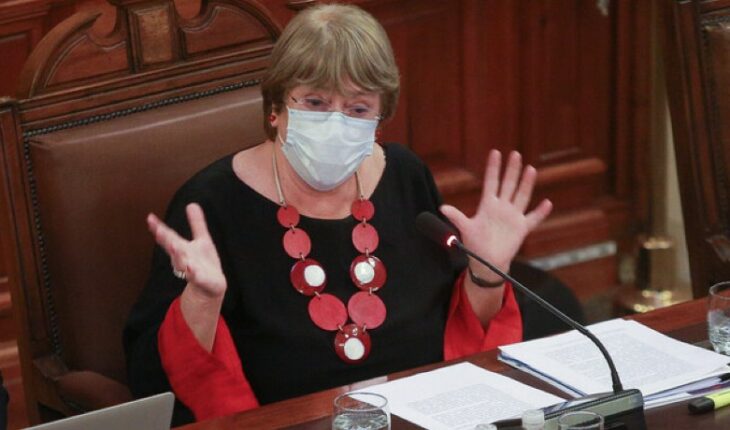 “I believe a lot in these constituents, I loved the good level of discussion, the seriousness. And I would say: and the love for Chile. Thank you for what you do every day,” said former President Michelle Bachelet after her presentation before the Political System Commission of the Constitutional Convention. It’s very good to be able to talk to the people at the convention,” he said upon arriving at the hearing. I appreciate that those of us who have held positions of popular representation are invited (…) one of the most challenging tasks is to give coherence and a unitary sense to the Constitution,” he said. With this, he replied that “it would be a serious mistake to stop listening to the desires of the population. A good constitution is one that helps the country function properly.” In the instance, the former president responded to the questions of the conventional on different issues, among them, the system of government.” I know that the current presidentialism is not as exaggerated as before (…) but precisely because of the issues that you pointed out in the difficulties of the political parties, a parliamentary regime I do not know if it was the most appropriate, “he said. “Systems don’t solve all problems,” he said, insisting that “what matters are the commitments you can make.  The parties have to be close to the government they have supported, but they cannot try to govern the President of the Republic. The parties have other logics.” He even alluded to his mandate, indicating that “when the government is wrong, it is easy to hit them, even if they are from your coalition. I’m not going to name anyone, but I have a very good memory of that.” He also stated that “forms of constant citizen participation are required. We have a very big void. That’s why I think territories are key.” On the transition and the entry into force of what would be the new constitution, Bachelet said that a deadline should be given and that the current elected authorities can fulfill their term. “If it’s not very complex, people have to get sorted out, set their priorities.” At the end of his speech he spoke about the role of the Convention and the expectations of citizens. “I know they have been the victim of a lot of criticism. They have the problem of many, that there is so much expectation that it is difficult. But that’s why you are brave, but I really congratulate you, because I think they are very dense issues very difficult and I think people expect so much, that I hope they achieve it, “he closed. The visit comes after on Tuesday, in the same matter, the former president, Ricardo Lagos; the president of the Senate, Ximena Rincón and the president of the Chamber of Deputies, Diego Paulsen.On Tuesday, in addition, the table of the Constitutional Convention received the visit of the President-elect, Gabriel Boric. After the second round of the presidential elections, and in an interview with CNN International, Bachelet said that what is coming “will be a very challenging moment, because the country was quite polarized even before the campaign. We saw that in 2019 there was a huge social outburst with people in the streets, which was a complex political moment.” 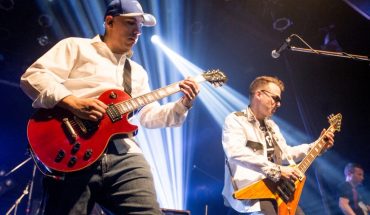 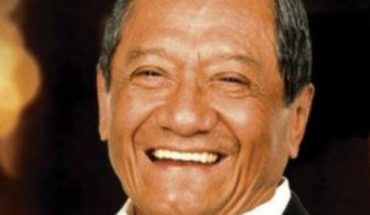 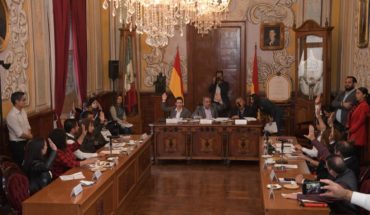 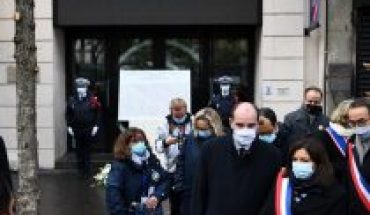