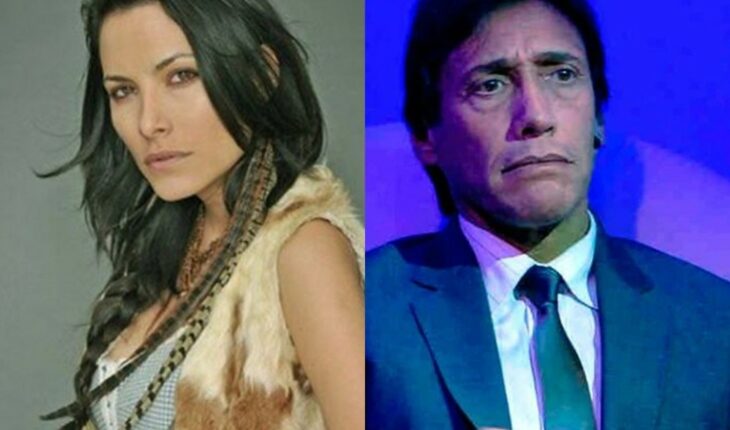 The actress and screenwriter, Griselda Sánchez, also a former participant of Big Brother, added her testimony to the allegations against Fabián Gianola, an actor accused of six crimes of sexual abuse and sexual abuse with carnal access. It was very disgusting. When he greeted me he almost kissed the corner of my lips. If you said something to him, it made you look like you were imagining it. He had a crazy hand. He touched your ass ‘unintentionally’. He called me to pass text and he was always in a boxer with his legs open,” the artist told TN.

Sánchez’s story refers to when he worked with the actor in the program Bien Tarde, which was broadcast in the early hours of Telefé. Both her testimony, as well as the rest of the complainants, all happened in work contexts.

The actress defined it as a “nightmare” to share scenes with the actor, so she began to arrive at the studio about the time on purpose, so that would ensure she shared less time with Gianola. “I was already changed and made up so I didn’t have to go over the lyrics. I was 22 years old and he was the star of the show. I went from admiration to repulsion,” he said. This job meant for Sánchez the opportunity of his first job for television after reality. However, after suffering harassment from the actor, she was fired months later. “They told me not to speak because he had many years of career and I was new, and they were going to say I was crazy,” she said. The testimony of the actress is known after the actor refused to testify at the request of his lawyers on Friday, December 17, in the summons to inquiry presented by the Specialized Prosecutor’s Unit on Violence against Women (UFEM), at the request of prosecutor Mariela Labozzetta.

What he had anticipated through a video where he said he does not believe “that he should apologize.” “I was outraged to see the video she recorded after the denunciations because she seemed very campy saying that she is blameless, like a barefoot Carmelite. He was rude and harassing, “said Sanchez, about to release his new work, the film “The shadow of the cat” by director José Cicala.Gianola was denounced on at least six previous occasions for sexual abuse, those that came to Justice are the two criminal complaints unified in the same cause, which correspond to those made by the announcer Viviana Aguirre and by the actress Fernanda Meneses. The latter with “carnal access”, that is, by rape.

Fabian Gianola spoke about the allegations: “I don’t think I should ask for forgiveness”

To these cases are added previous testimonies made by artists such as the current First Lady, Fabiola Yáñez (when she performed the play “Entretelones” with the actor), and the artist Natacha Jaitt, which both made public in 2018.Another reason that inspired Fabiola to speak -as she expressed on that occasion- were the words of her colleague Mercedes Funes, who after knowing the complaint of Meneses, expressed his support from the networks: “Yes. He is a serial harasser of women. Of all ages. Of all profiles. #SomosPocosYNosConocemosMucho.” 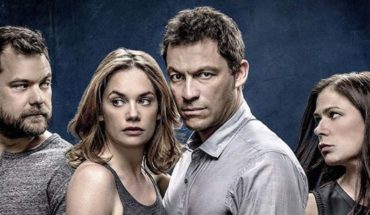 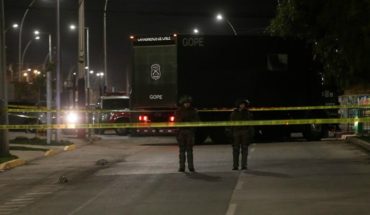