This afternoon the fifth session of the Special Commission of Inquiry into situations of sexual abuse and exploitation of children and adolescents under the protection of the State was held, chaired by Deputy Maite Orsini (RD). The session was attended by the Minister of Justice and Human Rights, Hernán Larraín.
In his presentation, the minister questioned the work of the Public Ministry, and reported that the Mi Abogado Program has filed 73 complaints for cases of commercial sexual exploitation of children, but there are only nine formalized, all of them for the case that affected the residence “Anita Cruchaga” belonging to the Hogar de Cristo, a center that closed after a fire allegedly linked to the exploitation networks that stalked the place.
The authority said that today “there is impunity” in these cases.
In this regard, Deputy Orsini stated “there are already many exposures in which serious negligence has been pointed out in the treatment of commercial sexual exploitation by the Public Ministry and the truth is that it is not understood.”
“It is difficult to see a crime of greater gravity than the commercial sexual exploitation of violated children, who are under the protection of the State, and the negligence on the part of the Public Ministry in facing these cases the truth is that it is not understood,” he added.
The Minister said that currently the children and adolescents victims of this crime “have modest help in mental health, they give them pills and this is not solved with pills. All they do is turn children into zombies.”
He also explained that the Government proposes a greater and better typification of the sexual and commercial exploitation of children and adolescents, a legislative initiative that emerged from the Executive that was approved by the Chamber of Deputies and that is currently in the Senate.
The bill seeks to eliminate the concept of “child prostitution” and change it to “sexual exploitation,” in addition to increasing the penalty.
Larraín added that there is a lack of training for direct educators since today they do not have the capacity to detect when children and adolescents are victims of exploitation, new protocols, a new public policy with a gender focus and sex education from the earliest age.
The session, in addition to the Secretary of State, was attended by the Vice President of the National Association of Magistrates and Magistrates, Verónica Vymazal Bascopé, the family judge of Arica, Luis Jorquera Pinto, the coordinating judge of the Center for Precautionary Measures of Santiago, Lorena Bruna Machuca and the Family Judge of Arica, Mr. Luis Jorquera Pinto and Sofía Aliaga, coordinator of the Observatory for Trust, permanent guest of the commission.
The Investigative Commission will meet until Monday, March 7 of next year and among its next guests are the Undersecretary of Children, Blanquita Honorato, and the Undersecretary of Crime Prevention, María José Gómez. 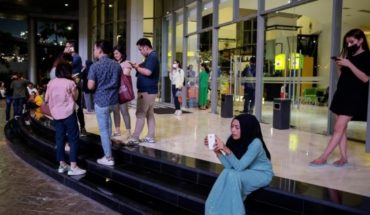 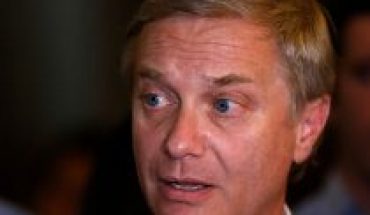 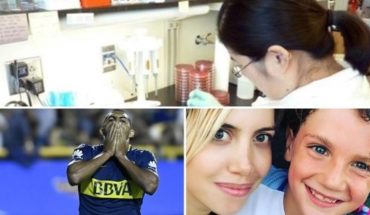