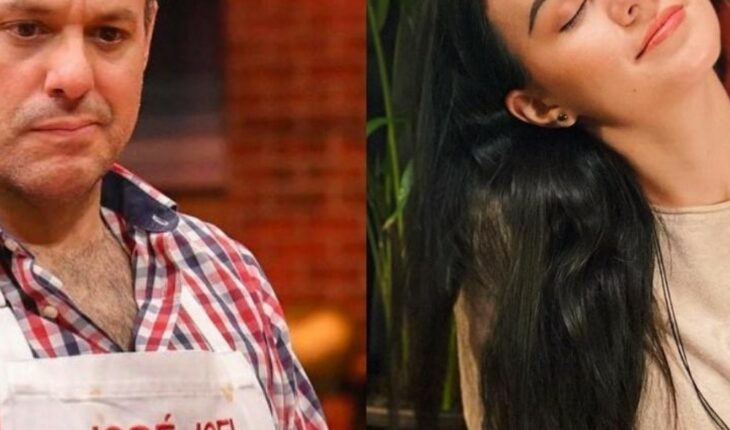 More than two years after the death of singer José José, the famous Prince of Song, fights and grabs between his children continue; now it is José Joel, the eldest, who speaks out against his younger sister Sarita Sosa after learning that he has been selling his father’s things to support his entire family. During a recent meeting with the Mexican press, singer José Joel was very upset about the situation and said: “let them get to work, for God’s sake,” referring to his half-sister, who would be selling her father’s belongings such as suits, records and awards. Likewise, José José’s firstborn son said that his sister Sara Sosa also wants to sell a property that belonged to the singer.” He insists on selling the property, we are finding out because I don’t think he could sell it because there is my dad’s name, he could have tried, there could have been some shenanigans, someone could have said yes, but then they told him: ‘hey, this is in the will’, what do I know, but we will get to Miami, we are not in a hurry. ” Said. José Joel’s strong warning to Sarita Sosa “He already has one foot in jail” was the warning message that José Joel sent to Sarita Sosa, arguing that he does not have to be getting into where he does not belong. He also added that the family will come to try to see what happened to everything, because all that should be in some museum. Finally, José Joel referred to the comments of Sarita’s husband, of whom he does not fear, assuring that his father was taken away with lies and threats, kept in captivity and waited for him to die. Read more: Is Maribel Guardia’s eternal beauty over? Strange makeup goes viral Graduate of the degree in Communication Sciences of the Autonomous University of the West Culiacán unit, generation 2015-2019. I joined EL DEBATE companies as an intern in the printed newspaper area in the entertainment section, where I had the opportunity to cover events and interview different local figures. At the end of my training period I managed to obtain employment in the same company, starting in the web area, where, for a year, I have worked as a reporter in the different journalistic genres, covering news content, conducting interviews with new talents and keeping our readers informed about the medium of the show. See more 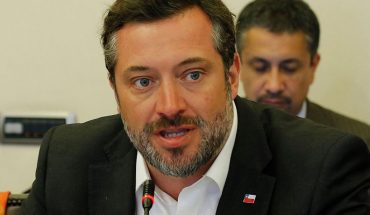 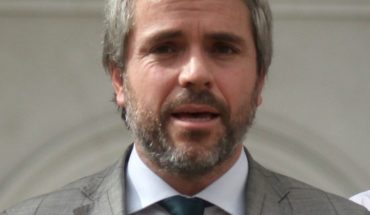