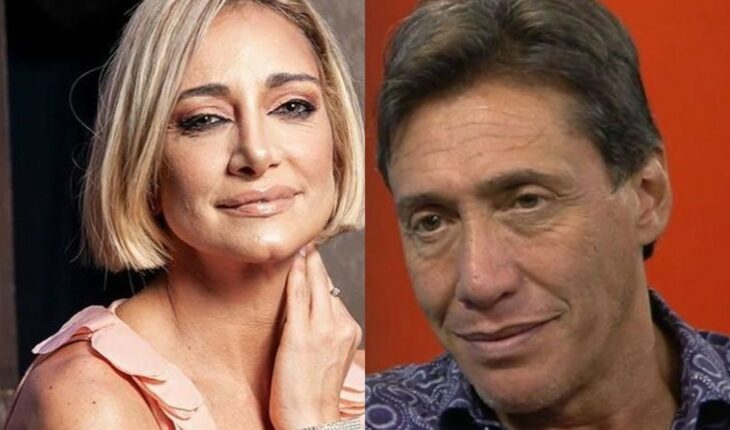 Andrea Ghidone told her experience with Fabián Gianola made herself available to the Justice to collaborate in the cases based on the allegations of sexual abuse of the announcer Viviana Aguirre and the actress Fernanda Meneses (also for sexual abuse with carnal access). However, although these were the only criminal complaints, the actor was charged in total by around six women. The Uruguayan actress and singer said that she experienced situations of an “invasion in the individual space” by the actor when both were working on the play, eight years ago. For this reason, the artist contacted one of Aguirre’s lawyers, Gustavo D’Elía, as reported in Nosotros a la Mañana, where they also disseminated a video where she delves into what happened to the accused.

“I make this video in the first person to respond to the programs and portals that wrote to me to talk about this audio that was leaked about Fabian Gianola. I worked with him eight years ago,” he began by saying.

“At that time, what I told publicly is that there was an excess of confidence on his part, an invasion in the individual space that – as he was the head of the company – generated a certain discomfort and tension that the other perhaps could not register or realize,” he added.

As a result of these situations, the artist made the decision to renounce the work. “From those situations I looked for other job opportunities that were given to me and ended up getting off this project,” he said. Everything I can contribute to substantiate what I am saying I will do in a judicial context if I am called to testify. But otherwise it is the only thing I have to tell you because justice has to be dealt with thoroughly and in that place I will collaborate. For my part, I did not and will not make any complaint but I am here to collaborate,” he concluded. Along with Ghidone are added the testimonies of the current First Lady, Fabiola Yáñez, when she worked as an artist, Natacha Jaitt, the actress and former Big Brother Griselda Sánchez and also Mercedes Funes. 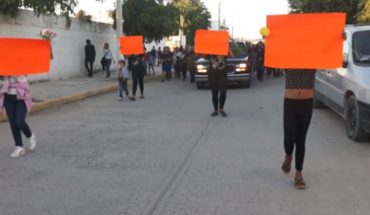 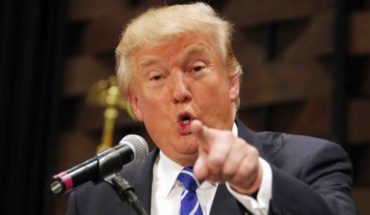