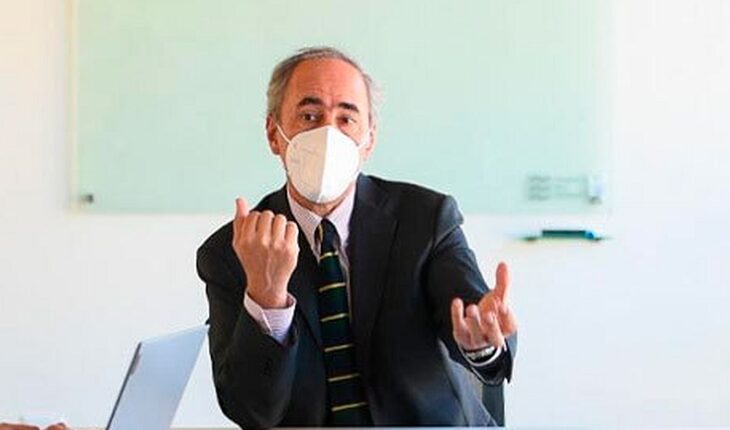 In a conversation with the digital media Emol, the president of the National Chamber of Commerce (CNC), Ricardo Mewes, addressed his concern about the scarce investment that is seen in the sector next year. Mewes said that they are “happy” about the balance of what was this 2021 because “the liquidity, product of fiscal aid and pension withdrawals, that exists in people has directly resulted in the sales of the trade.” In the third quarter of this year the sector grew by about 29% -compared to the same period of 2020- and it is a tremendously important number, “he said, in turn that project that expects trade to close 2021 with an annual growth that would be around 19 or 20%. “Without a doubt it is a very good growth,” explained the helmsman of the CNC. However, he warned of complications for next year stating that “we do not see investments in the sector, we do not see investments in the public sphere and that has us tremendously worried.” There has also been a slowdown in imports of capital goods in the last six months, for example, and that will also somehow impact next year,” he added. Finally, he said that “there is still a remnant that will be used next year during the first semester. That is why we think that the decline will begin to be seen more strongly towards the second half of 2022.” 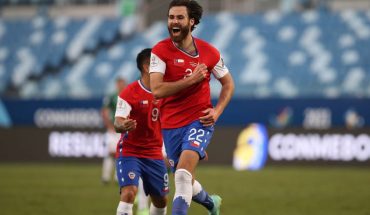 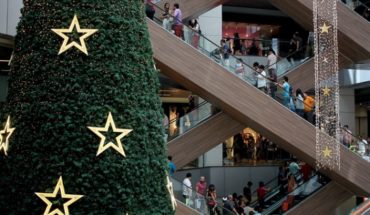 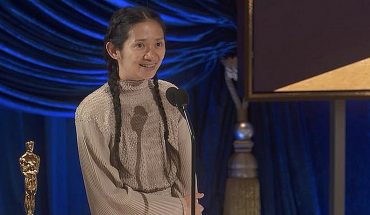