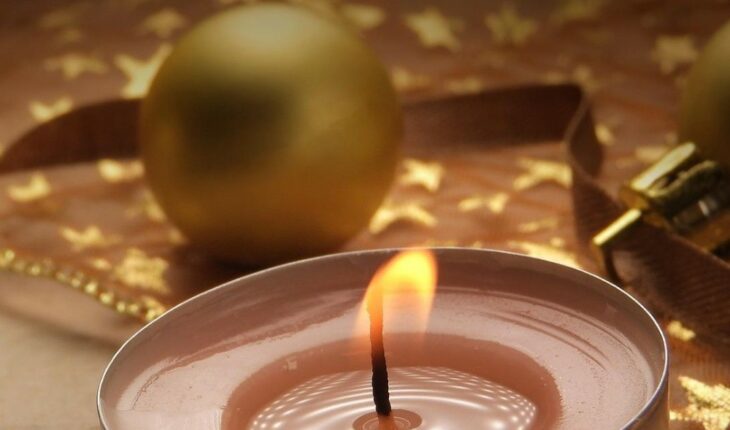 Each nation has its traditions to bid farewell to the old year and celebrate the arrival of the new. There are even rituals to attract luck, money, love and above all health in the year that is about to begin. In the case of Mexico, each community has its own New Year’s rituals, of which we will tell you about seven that are usually common in much of the Republic. These range from choosing the color of your underwear to hiding under the table before the 12 chimes that announce the end of one year and the beginning of anotherWhy does the color of underwear matter in the new year? One of the most common rituals in Mexico to receive a new year is the careful choice of underwear that will be worn on the night of December 31, as this could attract luck in different areas. Read more: Juan Carlos Abreu, a painter who reflects the memories of his childhoodFor example, those who want to attract a new love or encourage the one they have should wear red underwear. While people who prefer to attract money are advised to wear green garments and yellow is for those who want to attract monetary wealth. Another of the most famous traditions in Mexico and Latin America is to eat 12 grapes at the end of the year to make 12 wishes, one for each month. Each one is eaten when the 12 chimes that announce the arrival of the new year sound. This rite is practiced by numerous families who each master ask for health, money, love and success in the projects that are about to be undertaken. Running with your bags? Although it seems strange for some and a show to witness for others, this tradition is practiced by many people on the last night of the year in order to travel in the year that is about to begin. Running with suitcases consists of going out with a suitcase and running with it a good stretch, according to popular wisdom, the longer the stretch traveled, the longer the destination to which you will travel. Sweeping the house from the inside out This New Year’s tradition serves to expel the negative energies from the houses. It consists of burning a rosemary plant with the windows open after 12 chimes so that the bad comes out and the good enters. Once the rosemary plant finishes burning, the ashes are swept from the inside out of the house to scare away the bad energies of the house and attract the good ones. Like grapes, lighting a candle for each month of the year can attract luck in a special way for the new year, according to popular wisdom. However, they are not just any type of candles, these must be of special colors that symbolize the concepts of what you want to attract in the new year. For example, green candles are for health, red candles for love, yellow candles for prosperity and abundance, blue candles for peace and calm. To attract prosperity in the new year, experts in lucky charms recommend spending the evening of December 31 with 13 golden coins on top. If you don’t have them, they can be replaced with a large bill stored in a red purse to attract prosperity by invoking luck and money inside your pockets. Read more: December 31 Ephemeris: What happened on a day like today? Another way to practice this New Year’s ritual is by placing a large bill inside the shoe of the right foot to start the year attracting money. Getting under the table For what? More than a meme, a tradition. Many people get under the table for a few minutes to attract a partner. This New Year’s ritual involves hiding under a table while having positive thoughts about what is expected of love. Quit your job as a joke on April Fool’s Day and… Did they run it? 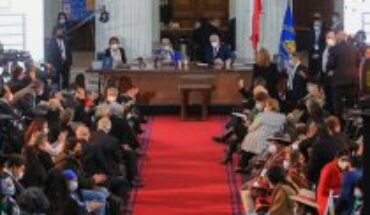 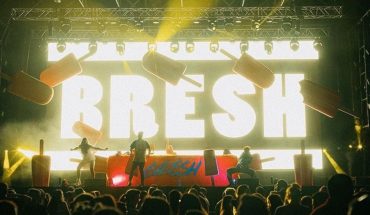 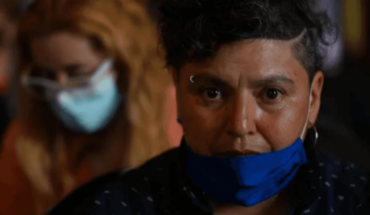 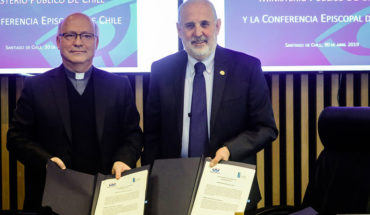