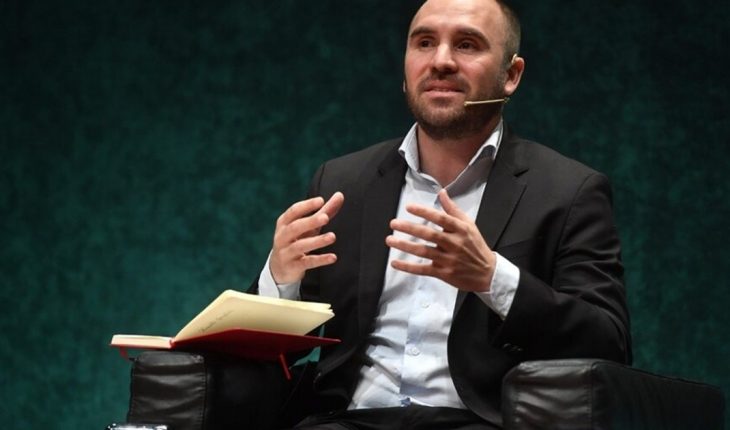 The National Government began this 2022 with the imperative need to get an agreement with the International Monetary Fund and Martín Guzmán spoke in advance of the meeting he will have in Government House with the governors, where differences continue to exist and complicate. In this way, the Minister of Economy focused on a possible understanding and called for “continuing to build understandings with the international community” in order to advance in the agreement with the IMF, highlighting Argentina’s position as a country in this complex year and where growth is sought. ” Let’s think that we are negotiating with the rest of all the countries in the world. It is very important that Argentina has a strong position, a position with broad support from society, from the different political fronts as well, in order to achieve the best conditions for our country,” he said in a dialogue with Télam.

This Wednesday at 17 a meeting with the provincial leaders will be held. “We will be involving all the governors of the country, their presence is very important because this situation affects all the provinces and there will be an opportunity for the governors to also give their point of view,” he added and clarified that the meeting will also be attended by businessmen and trade unionists. Meanwhile, on the other side appears a strong rejection of Together for Change, which said they did not “participate in the photo” of the national government. Therefore, the head of the Buenos Aires Government, Horacio Rodríguez Larreta, and the governors of the UCR Gerardo Morales (Jujuy), Gustavo Valdés (Corrientes) and Rodolfo Suárez (Mendoza) will not attend it.” I, who have a lot of dialogue with the international community, received questions about why the opposition does this. What happens is that the greatest damage that is done is not to a government, it is to a country,” he added and remarked: “We are going to continue working on being able to achieve that 2022 is another year of progress for Argentina, with more employment, with more work, with more production, with an Argentina that is becoming stronger.”

After Guzman’s statements, certain differences around an agreement were detailed from within the economic team. “There is not the full support of the international community. Each government will decide when to express itself,” sources in the ministry told NA. In that meeting, the minister will “explain what is the state of the negotiation and we will inform you of the current geopolitical situation” in addition to the presentation of a “program under discussion is an agreement of Extended Facilities and will have three topics: fiscal path, monetary issuance, and state of reserves.” These are the three central points on which Wednesday’s presentation will be based” and added that “it will be the basis of the multi-year plan that will be presented” to the governors, thinking about a future that bets on growth and could be affected from the first quarter of 2022. 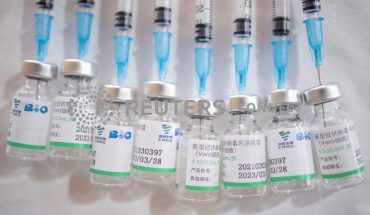 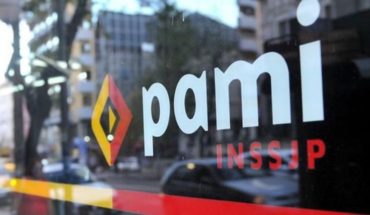