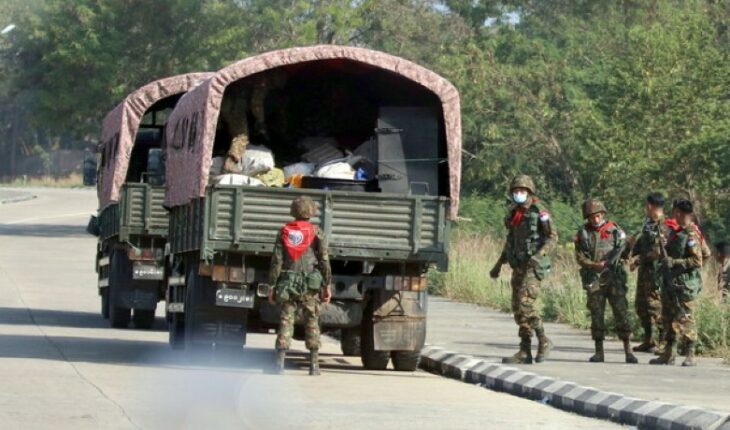 Authorities from the Karenni minority, a rival group to the Burmese military junta, reported that the 35 victims found dead last month were burned alive inside their vehicles by Burmese soldiers, Mizzima.La Karenni State Police reported tuesday that the “civilians,” including at least three minors, were burned alive on Dec. 24 after being detained by soldiers from battalion 108 of the 66th Brigade near Moso village, in the municipality of Hpruso in Kayah State (Karenni), in the west of the country. According to the security body of the Karenni State Advisory Council (KSCC), the victims had their hands tied behind their backs and their mouths closed with duct tape. The massacre was met with dismay by the United Nations emergency relief coordinator, Martin Griffiths, who on 26 December condemned the massacre and called for an investigation.” Credible reports claim that at least 35 people, including at least one child, were forced to abandon their vehicles, killed and burned,” Griffiths said in a statement in which he was “horrified” by what happened. The NGO Save the Children later confirmed that two of its workers were among the charred bodies discovered, as well as at least four children. The killing was also condemned by the UN Security Council, which called for an investigation and stressed the “need to ensure accountability around this fact” and respect for “human rights and the safety of civilians.” The Burmese military junta has denied the massacre in Meuse and on January 2 published a press release to give details of what happened in the official newspaper Global New Light of Myanmar, which is published in English. In a somewhat confusing way, the military authorities explain that on December 24 the soldiers stopped some vehicles that disobeyed the order and then were attacked with grenade launchers.” About 10 terrorists who were on a hill with rocket launchers, 44-millimeter grenade launchers and other weapons,” reads the press release, which identifies the attackers as members of the Karenni National Defense Force (KNDF) guerrillas and the People’s Defense Force. at the same time that several vehicles burned, but the circumstances are unclear. Burma (Myanmar) has entered a spiral of crisis and violence since the military led by Min Aung Hlaing seized power on February 1, 2021 in a coup that overthrew the democratic government of Aung San Suu Kyi, currently under arrest. In addition to peaceful protests and a civil disobedience movement, civilian militias have formed that have taken up arms alongside ethnic guerrillas who have been in conflict with the Burmese military for decades. Eleven months after the coup, the military junta still does not have complete control of the country despite the brutal violence used against dissent and which has so far caused almost 1,400 deaths and more than 11,300 detainees, according to the Burmese Political Prisoner Assistance Association. 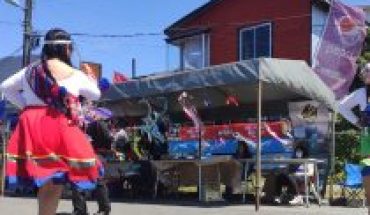 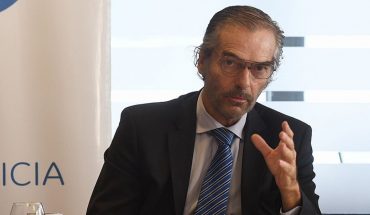 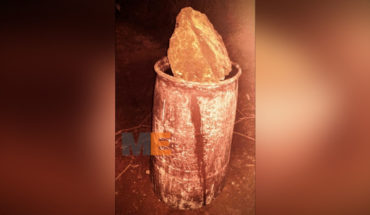