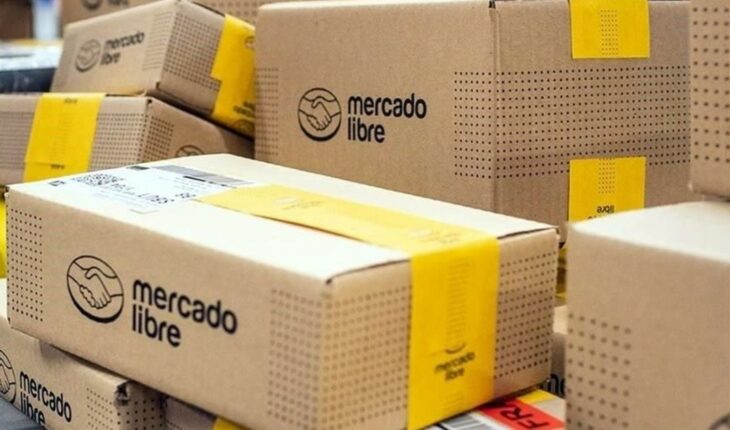 Mercado Libre unveiled the list of best-selling products on its platform at the regional level during 2021. The mask led the podium in the Latin American countries where the e-commerce giant operates. Both in Mexico, Colombia, Brazil, Peru, Uruguay, Chile and Argentina it was the best-selling product, thus consecrating itself as the most outstanding of the year.

The report pointed out the internal purchases and searches of each country. For example, in Uruguay the most acquired was adhesive coating for walls and grass; while in Chile the most requested were LED lights and electric combs. Argentina had a surprising boom in the purchase of mayonnaise and wool tangles. On the other hand, in Brazil condensed milk and beer were the most requested. Mexico was not far behind and also resorted to online shopping to get everyday products. In the Aztec country, vegetable oil and brown sugar were the highlights of the year. However, it wasn’t all about food. In Colombia, the ecological toothbrush and anti-stress sensory toys were the most demanded products. On the other hand, in Peru a fondness for birds and video games emerged and their Purchases on the Internet were witnessed. Its most requested products in this 2021, gamer chairs and drinkers for birds.
Each purchase responded to customs and particular moments of each country. The political, economic and epidemiological situation of each region led its inhabitants to buy certain products. Finally, the company celebrated having 66 million users and 17 million sellers within the framework of what was an almost record year in online buying and selling. 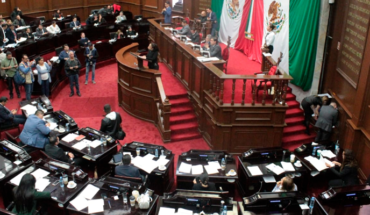 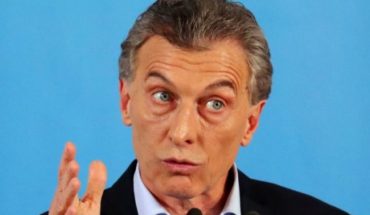 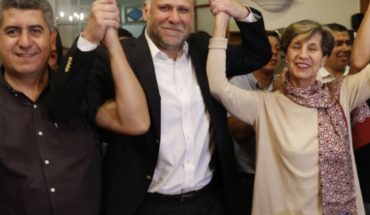