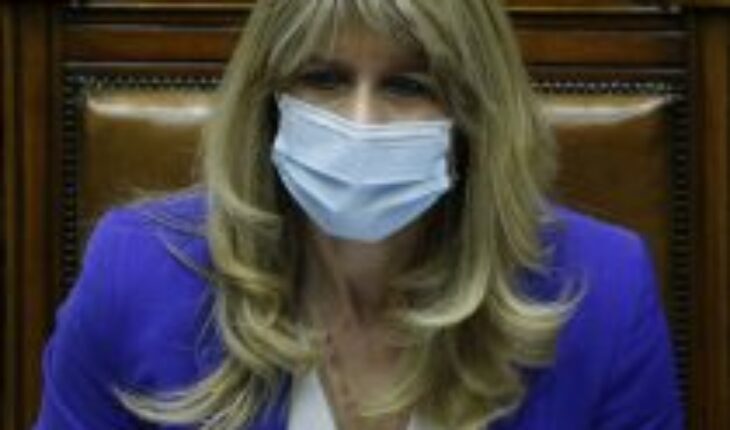 Within the framework of the various petitions to suspend the controversial Chilean lithium tender, the president of the Senate, Ximena Rincón, was open to the government listening to the President-elect and his advisers.
“Today a meeting was held between the team of the President-elect, Gabriel Boric and Minister Jobet, where the proposals of the future government were heard, for the same reason, I hope that a solution will be reached in this matter,” he said.
In the same way, the parliamentarian assured that “Lithium resources are important for our country, it is more globally, we are in second place after Australia,” she said. In passing, he recalled the failed tender that was carried out in the first term of President Piñera.
“We could remember what happened in the first government of President Piñera, when at that time together with Senators Escalona and Allende, we filed an appeal for nullity,” thanks to which “that tender did not prosper,” he said.
On the other hand, the president of the Senate recalled the importance of listening to the new government and accepting the proposals it has.
“I hope that the government of President Sebastián Piñera will accept what was proposed by the team of President-elect Gabriel Boric,” said Senator Rincón.
The parliamentarian was confident and hopes that positive results will be obtained that allow us to look at the future of the country in a unitary way. 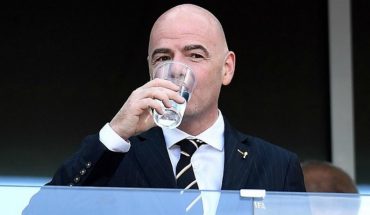 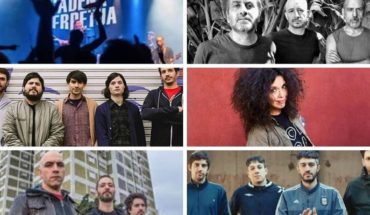 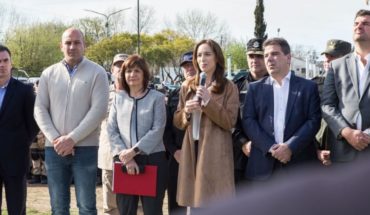