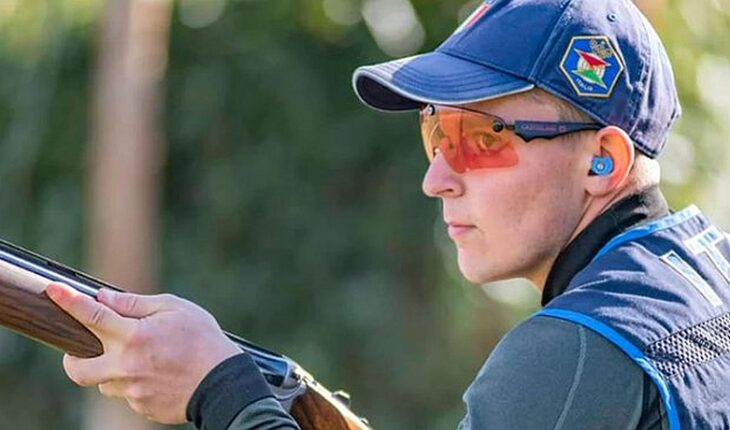 A tragic event shook the world sport this weekend, after it was revealed that the world champion of sport shooting, Cristian Ghilli, died after bending down for some cartridges while he was hunting, which caused an accidental shot that cost him his life. According to what was reported by the Gazetta dello Sport, the award-winning athlete of only 19 years was hunting with some friends in the forest of Montecatini Val di Cecina, in the city of Pisa, when the accident occurred. According to reports in the Ghilli case, he would have stopped to pick up a cartridge that had fallen off and, when he crouched down, he caused an accidental shot that hit him directly in the abdomen. His companions immediately called an ambulance and the young man was taken to the hospital in Cecina, where he arrived alive and underwent surgery, which failed to save his life. Ghilli was considered a hope for the sport of his country, since in October 2021 he had been crowned world champion of Shooting plate with shotgun (skeet) in the contest played in Lima; he won the team, mixed and bronze competitions at the individual championship, as well as having won three golds in the same categories during the European Championship in Osjiek, Croatia, in May. After learning of the fact, the president of the Italian Shooting Federation, Luciano Rossi said that “We send a moved greeting to a talent snatched too soon from this life, with respect, silence and condolences in the face of a tragedy that leaves everyone shocked. May the earth be kind to you. Goodbye, Cristian.” 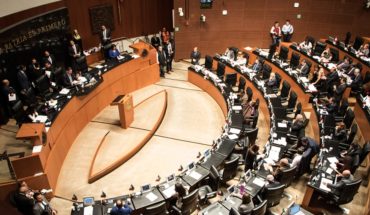 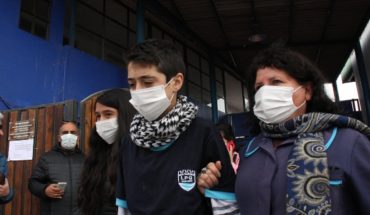 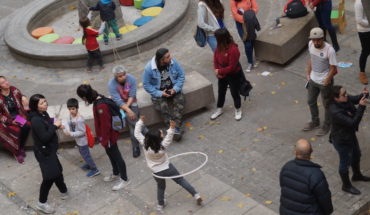 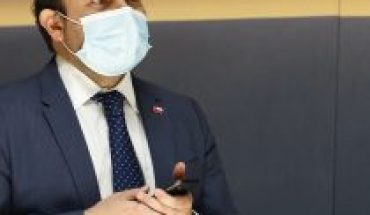