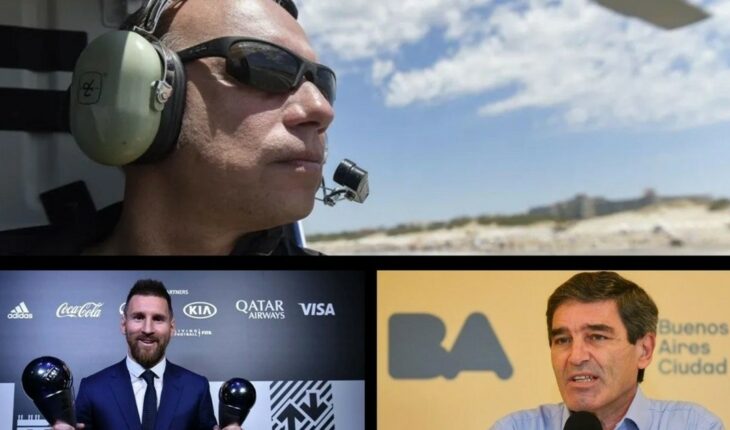 1. Berni blamed tourists after his helicopter flies umbrellas on the beach

The Minister of Security referred to the flight of the helicopter that generated controversy in Villa Gessel. I continued reading here… 2. Messi goes tomorrow for his second “The Best”: the details of the awards ceremony

The awards ceremony will be tomorrow in Zurich, Switzerland, and Messi could win the award for the second time. Compete in the shortlist with Mohammed Salah and Robert Lewandowski.  Continue reading here… 3. Quirós ruled out that the third wave will affect the beginning of face-to-face classes

The PRO leader highlighted the high degree of vaccination by citizens. I kept reading here… 4. Larreta ruled out that Macri has a “vocation to compete” in 2023

The head of the Buenos Aires government begins to position himself as the main candidate of Together for Change in 2023. I kept reading here… 5. Gendarmerie Seized 80,000 packs of cigarettes

The procedure was carried out yesterday at the international border located on the paved roads of the “Helena” neighborhood of that city on the border of Misiones with Paraguay. I kept reading here… 6. Pedro, the son of driver Roxy Vázquez, was born

The journalist shared the news through her social networks. I kept reading here… 7. Gourmet summer: varied proposals to enjoy the season

In different tourist spots of the country, activities will be organized to enjoy during the 2022 holidays. I kept reading here… 8. The final season of Ricky Gervais’ series “After Life” premiered

The comedy-drama strip premiered its final episodes. I kept reading here… 9. The “Turk” Mohamed arrived in Belo Horizonte to take over as coach at Atlético Mineiro

Mohamed will officially assume tomorrow at the head of the team that has the Argentines Ignacio Fernández and Matías Zaracho. I kept reading here… 10. Barracas Central will play a series of friendlies in Uruguay

After playing tomorrow with Peñarol, De Paoli’s team will face Nacional on Wednesday. The match will be played at 19.15, in the Gran Parque Central in Montevideo. I kept reading here… 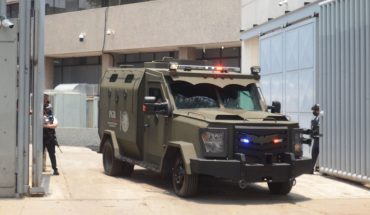 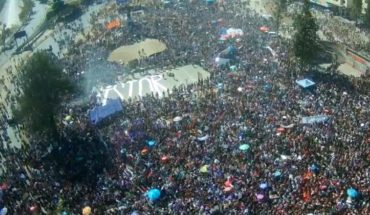