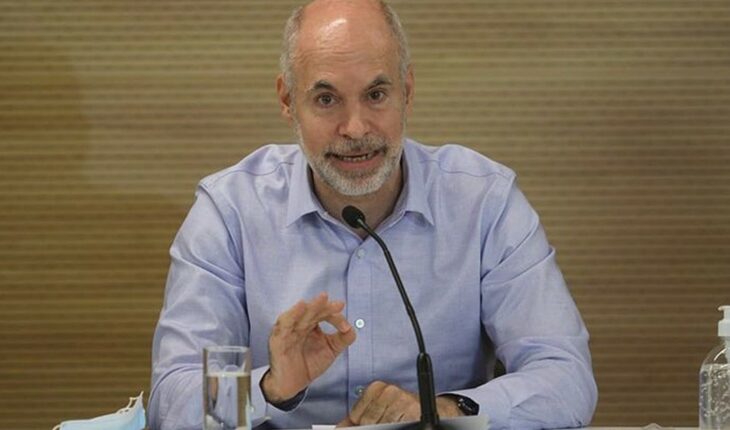 The head of the Buenos Aires government, Horacio Rodríguez Larreta, who is the main candidate of Together for Change for the next elections, ruled out that former President Mauricio Macri has a “vocation to compete” in 2023.During an interview with La Nación, the community leader explained: “Macri never expressed his vocation to want to compete for the presidency. What he said, and I agree, is that the next candidates, at all levels, must emerge from the primaries.” He has a lot of experience to transmit and is a member of the leadership table of the coalition,” he stressed and remarked that “unity is the main value” of JxC and that “the great voter will be the people.”

“I have no doubt that one of the keys to our success was to have had a very competitive and, above all, very respectful primary,” analyzed the leader of Together for Change and indicated: “We need everyone. And more too, because it is not enough with what we have.” Finally, he clarified that “a broad agreement does not mean unanimity”, so he does not rule out generating new alliances in the main opposition coalition, although he clarified that “there are people with whom I would never agree”. 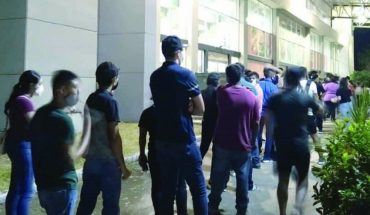 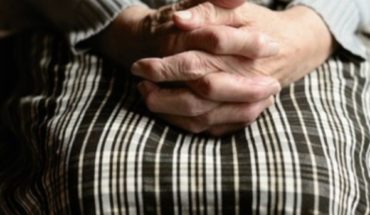