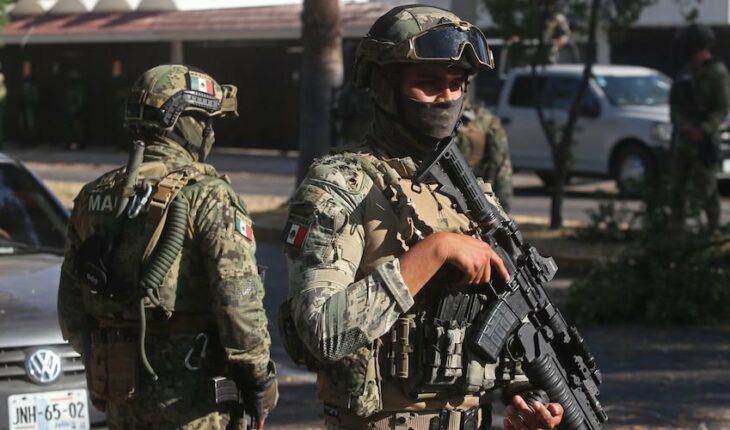 Félix Nieto Vázquez disappeared in Nuevo Laredo, Tamaulipas, on December 16, 2018. According to the testimony of his partner, included in the investigation folder 347/2018 to which Animal Político had access, both were captured by alleged sailors when they were driving their vehicle through an isolated street on the outskirts of the border municipality. Subsequently, she was released, while he remains unaccounted for.
“I am certain that it was a unit of the Navy,” the woman said in her statement to the Attorney General’s Office (FGR). Your identity is protected to prevent possible retaliation.
The FGR investigates the events and links them to the wave of disappearances perpetrated by sailors between February and May 2018. So far there is little progress in the investigations. The Mexican Navy denied involvement and the wife stopped answering the communications of the investigators, so the file came to an impasse.

The case, hitherto unknown, remains relevant because it brings new elements to the context of human rights violations perpetrated by the Navy in Nuevo Laredo in 2018.
In the first place, because it is the proof that the uniformed continued with the disappearances after the withdrawal of 265 elements ordered in June, after the complaints of the victims were collected by the UN.
Secondly, it is the first case that occurred when Andrés Manuel López Obrador was already at the head of the federal government, since it occurred two weeks after the president occupied his office in the National Palace.

The first disappearances attributed to Marina took place in February 2018. They are the couple formed by Hari Hassim Cruz Vázquez and Dafny Tamara Báez Guevara, 25 and 24 years old, respectively. Both were captured after a traffic accident allegedly caused by the sailors, which is a modus operandi that will be repeated on several occasions. The man was found dead a day later, with torture marks on his body, while the woman has yet to be located.
For months, similar events were repeated in Nuevo Laredo. In fact, the FGR has opened 34 investigation folders for 47 forced disappearances that directly point to the participation of elements of the Special Operations Unit (UNOPES) of the Mexican Navy.
Initially, authorities responded by criminalizing the victims’ families and accusing them of having ties to organized crime. However, the increase in complaints ended up reaching the UN Office for Human Rights, which gave credibility to the families and pointed to the Navy.
On June 1, the same day that López Obrador won the presidential elections, Semar gave an order to concentrate 257 elements in Mexico City to be at the disposal of investigators. However, this displacement of troops did not end the Navy’s presence in Nuevo Laredo.
The last officers were deployed at two bases, Laredo North and Laredo South, until January 2019. Specifically, the first base maintained 36 elements until December 22, while the second continued with 39 sailors until January 16. It so happens that the Laredo Norte base was destroyed by an arson attack days after the Navy vacated it. Raymundo Ramos, president of the Rights Committee, recalls that the then Attorney General’s Office (PGR) did not want to protect the building once it had been abandoned, despite the fact that there were testimonies that assured that some of the disappeared were taken to that place.
Session at the IACHR
Those dates are relevant because the López Obrador government, which was taking office, acknowledged the disappearances at a session of the Inter-American Commission on Human Rights (IACHR) and pledged to look for those responsible.
On December 5, 11 days before the last of the disappearances attributed to the sailors, the Undersecretary of Human Rights, Alejandro Encinas, assured that the new administration would pursue anyone who was linked to the events “regardless of the corporation to which they belong.”
Karla Quintana, who was then the head of the Executive Commission for Attention to Victims (CEAV), said in that session that there were members of the PGR who had conveyed their discomfort with having to investigate sailors. The researchers didn’t have it easy. As revealed by Animal Político, several of them suffered two armed attacks during visits made in 2018.
Three years after those disappearances, only three of the files are judicialized. Specifically, it is trat of criminal cases 305/2020, 308/2020 and 155/2020, in which the disappearances of Noe Ignacio Alférez Hernández Jonatan Organista Ballesteros are investigated; Julio César Viramontes Arredondo and José Luis Bautista Carrillo.
At first, a judge sent 30 sailors to prison, but 12 of them, accused of the disappearance of the first two, were released in November 2021. A district judge considered that there was not enough evidence to keep them in prison, although both FGR and CEAV are expected to appeal their decision.
On July 13, 2020, representatives of the Navy and other federal government institutions held a public apology in Nuevo Laredo. This implies that officers accept the institution’s responsibility for enforced disappearances. However, its elements have not helped to clarify the facts or provided data to know the whereabouts of those who continue to be sought. The case of Félix Nieto Vázquez adds to that list of disappeared with impunity.
What we do at Animal Político requires professional journalists, teamwork, dialogue with readers and something very important: independence. You can help us keep going. Be part of the team.
Subscribe to Animal Político, receive benefits and support free journalism.#YoSoyAnimal 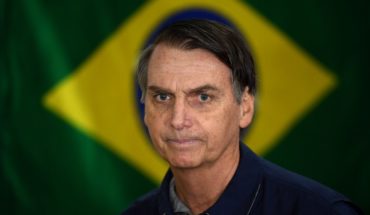 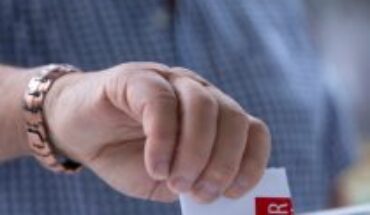 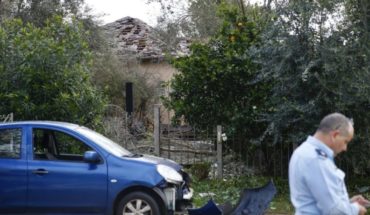