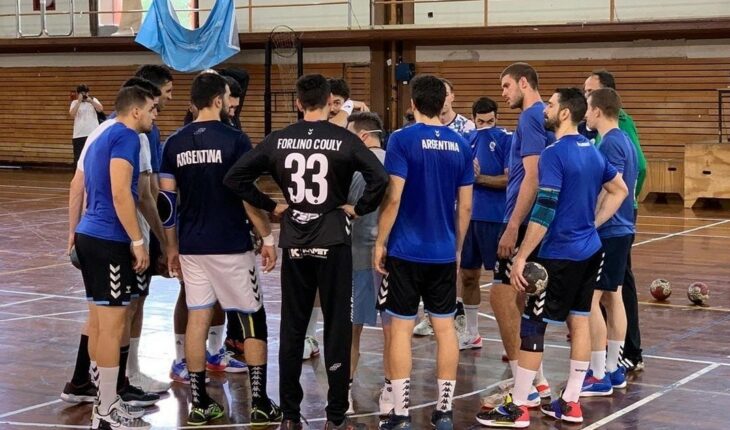 After the Tokyo 2020 Olympic Games, the Argentine handball team returns to official activity with a change of technical direction after the departure of Manolo Cadenas and the new process carried out by Guillermo Milano, where he has the first task of taking the Gladiators to the World Cup. Brazil, which will be played from January 25 to 29, where four places are at stake for the Poland-Sweden 2023 World Cup and for which the 18 professionals who will be present have already been confirmed.
Argentina, which held a concentration in San Luis to look for its best form for the continental competition, will not be able to count on Pablo Simonet because of an ankle injury, and there will be three new debutants, all of them from the Spanish handball: the pivot Gonzalo Carró Castro (BM Nava) and the wingers James Parker (Benidorm) and Lucas Aizen (Handball Cangas). The debut of the national team will be on Tuesday 25 at 17 against Bolivia, being free on Wednesday to face its second and last match in the preliminary round on Thursday at 18 against Uruguay. All matches will be televised by DeporTV and it was established that the top two teams from each group will advance to the semi-finals, qualifying for the World Cup.

️ With you, the fixture of The Gladiators in the South-Central Tournament of Brazil, qualifier to the 2023 World Cup! ⚔️ There will be two matches in the preliminary round, being free on January 26. The television will be in charge of @canaldeportv pic.twitter.com/UVLwNcwIET — Sel. Argentina Handball (@CAHandball)
January 21, 2022

Argentina will arrive in Recife as the defending champion of the title won two years ago in Maringá, when it beat 25:24 the local Brazil, and will seek to play its 14th world event, from which it has never been absent since its first appearance in Japan in 1997. 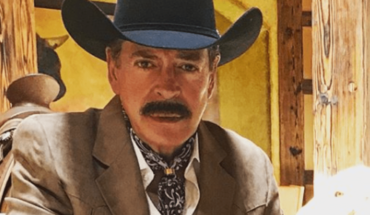 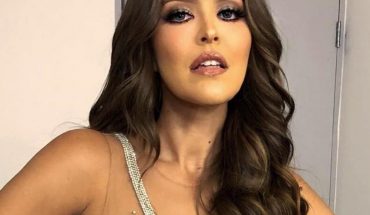